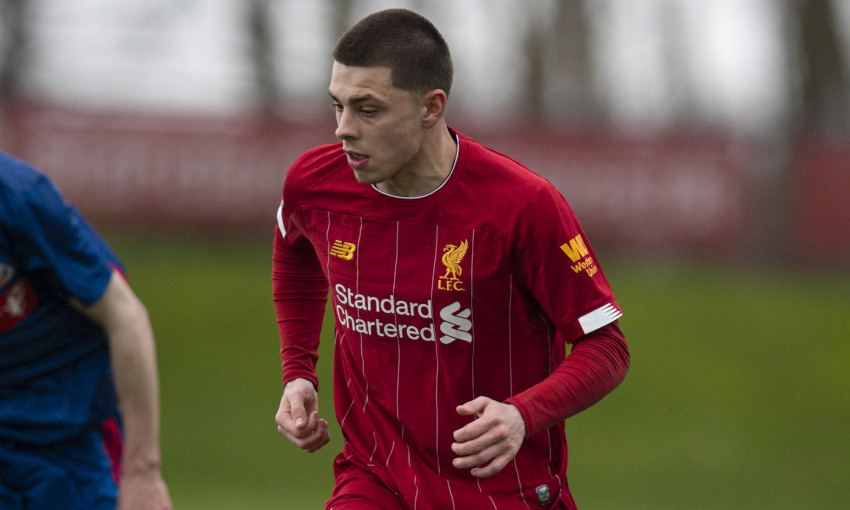 Adam Lewis has joined League One side Plymouth Argyle on loan for the rest of 2020-21, subject to international clearance.

The left-back will link up with Plymouth until the end of this season after returning to Liverpool from a spell with Amiens SC in France.

The 21-year-old made nine appearances for Amiens in Ligue 2 during the first half of the campaign, having made the move last August.

Now Lewis is set to gain further experience with Ryan Lowe’s Plymouth, who next host Crewe Alexandra on Saturday as they look to climb from 15th in the table.

The Academy graduate, who made his senior debut for the Reds in the FA Cup win against Shrewsbury Town last year, signed a new long-term contract with the club in July.