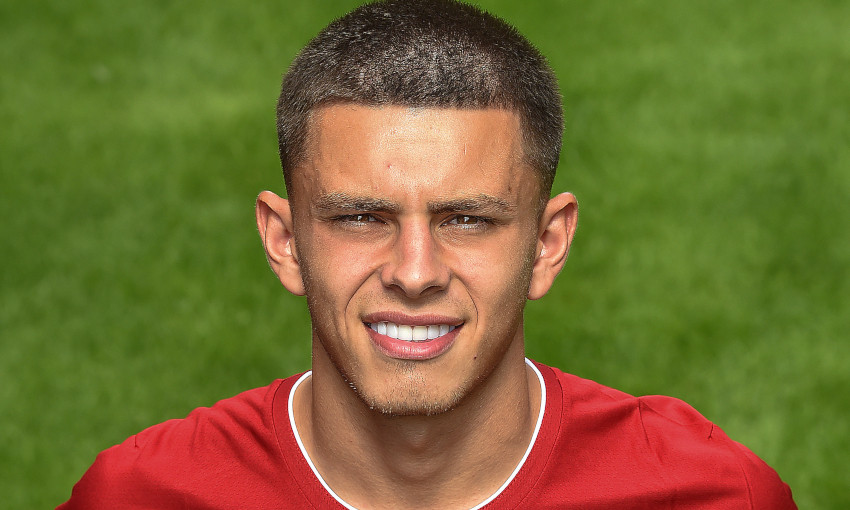 Adam Lewis has agreed a season-long loan move to Scottish Premiership side Livingston for 2021-22.

The Liverpool left-back is set to link up with David Martindale’s side, who finished sixth in Scotland’s top flight last season, ahead of the new campaign.

Lewis spent the first half of 2020-21 on loan with Amiens SC in France before moving to Plymouth Argyle in January, where he made 20 League One appearances.

The 21-year-old, who signed a long-term contract with the club last year, made his first-team debut for the Reds against Shrewsbury Town in February 2020.