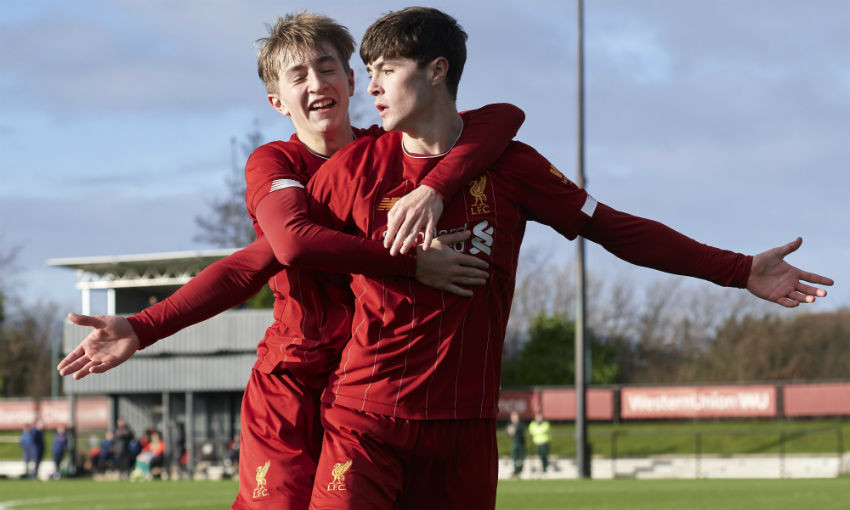 A Layton Stewart double helped Liverpool U18s open 2020 with an excellent 3-0 victory over Blackburn Rovers at the Kirkby Academy on Saturday afternoon.

Stewart netted his 11th and 12th goals of the season in the U18s Premier League North fixture as part of a convincing display from Barry Lewtas' side.

The No.9 opened the scoring from close range in the 54th minute before grabbing his second from the penalty spot midway through the second half.

He then turned provider to deliver the assist for Fidel O'Rourke's 79th-minute finish that made sure of the three points. 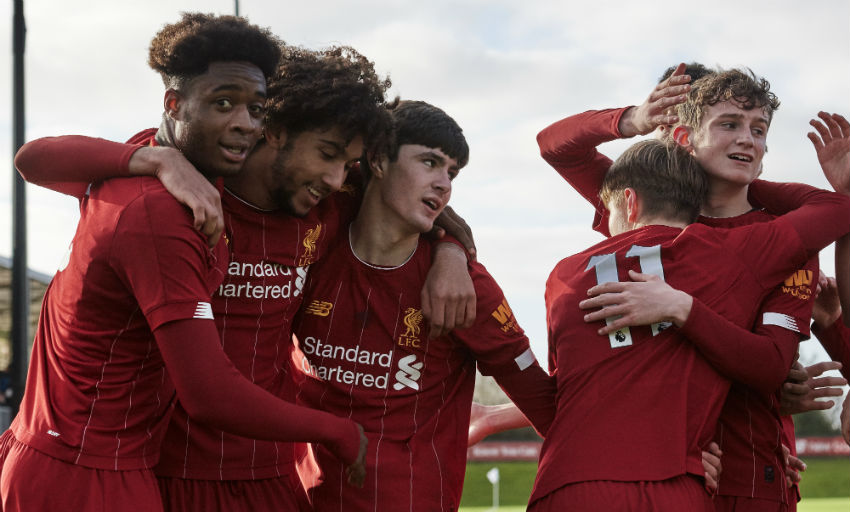 The first came in the 17th minute when Stewart's cutback was met with Max Woltman's sweeping finish. However, Eastham got down low to keep the effort out.

Then in the latter part of the half, Stewart searched for the top corner with a curler from the edge of the box and Eastham produced an acrobatic stop to tip it over for a corner.

The opening stages of the second period saw chances presented for both sides, with Liverpool finally making their dominance count.

Stopper Harvey Davies produced a brilliant outstretched save to prevent Blackburn's Sam Durrant from scoring. And from the resulting corner kick, a Liverpool clearance provided Stewart with space to run into. 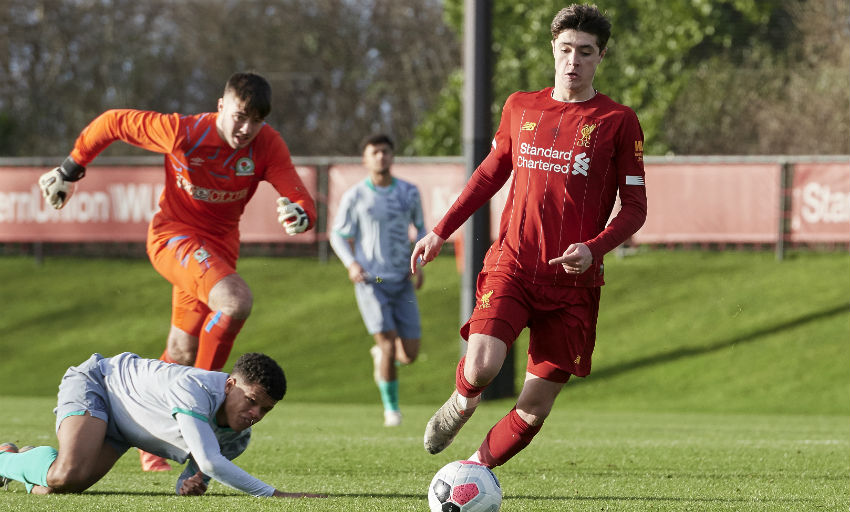 Eastham came charging out of his goal but ended up colliding with his defender, leaving Stewart free to convert into an empty net.

Blackburn thought they had netted an equaliser seven minutes later when Luke Brennan headed in, but the flag was raised for offside.

But the Reds doubled their advantage with 17 minutes remaining via the penalty spot. A classy turn from Tyler Morton resulted in him being brought down inside the area, with the referee pointing to the spot. 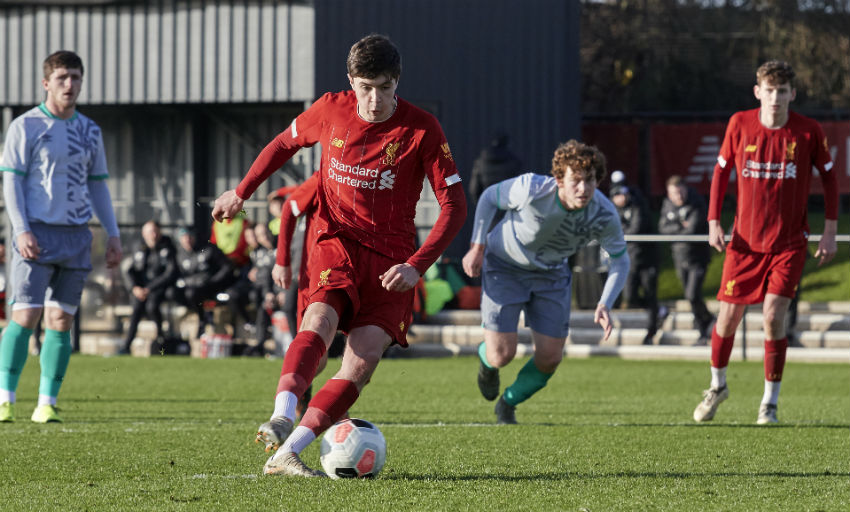 Stewart assumed responsibilities and secured a double when his spot-kick struck the post and went in.

A third soon followed when Morton fizzed an impressive reverse pass into Stewart, who was on a hat-trick. However, instead of firing a shot towards goal, Stewart unselfishly squared for his forward partner O'Rourke to finish off the well-worked move.