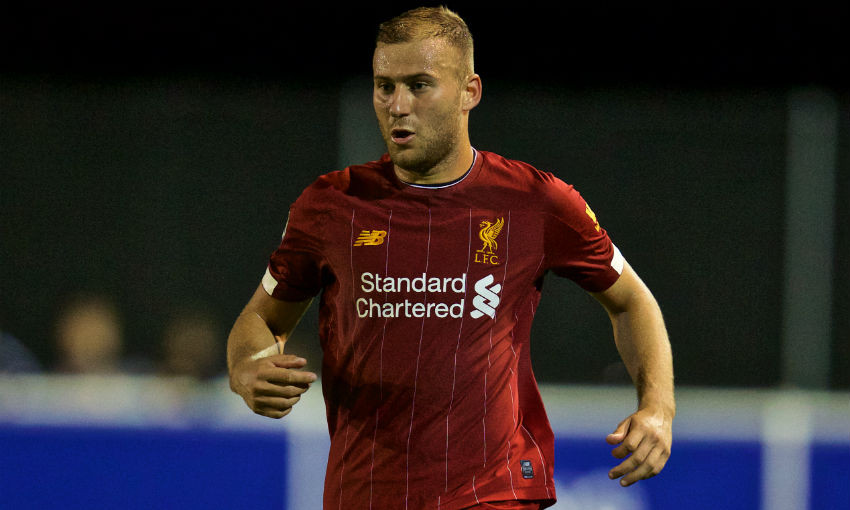 Kane's set-piece after 11 minutes broke the deadlock in the tie before Adama Diakhaby equalised for the hosts midway through the first half.

The result maintains the young Reds' unbeaten start to the competition as they sit top of Group F on seven points after three matches.

With Liverpool awarded a free-kick in a threatening position, Kane stepped up and curled the ball into the top corner beyond the outstreched Joel Coleman in the Huddersfield goal.

But the advantage was wiped away 11 minutes later when Diakhaby stole possession in a central area before driving towards goal and firing past Dan Atherton.

Kian Harratt missed a glorious opportunity for the Terriers deep into injury time as both teams had to settle for a point.