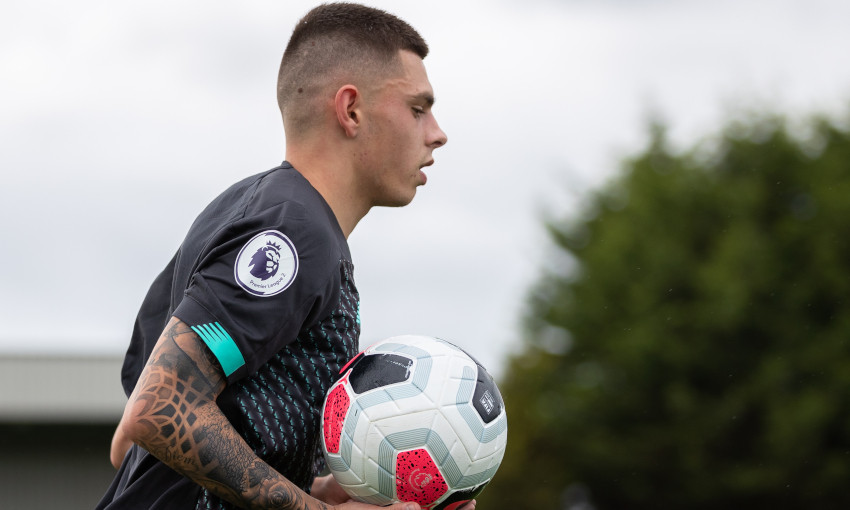 'Practice paid off for Dixon-Bonner, I’m really pleased with him'

The 19-year-old was forced off 52 minutes into the Premier League 2 meeting with Arsenal, which Neil Critchley’s Reds went on to draw 2-2.

No timescale has been set for Lewis’ return from the issue in his right leg, with the versatile left-footer undergoing treatment at the Academy in Kirkby.

Lewis, who signed a new long-term contract with the club in February, gained first-team experience during pre-season and was on the bench for the Carabao Cup tie against MK Dons three days before this injury occurred.