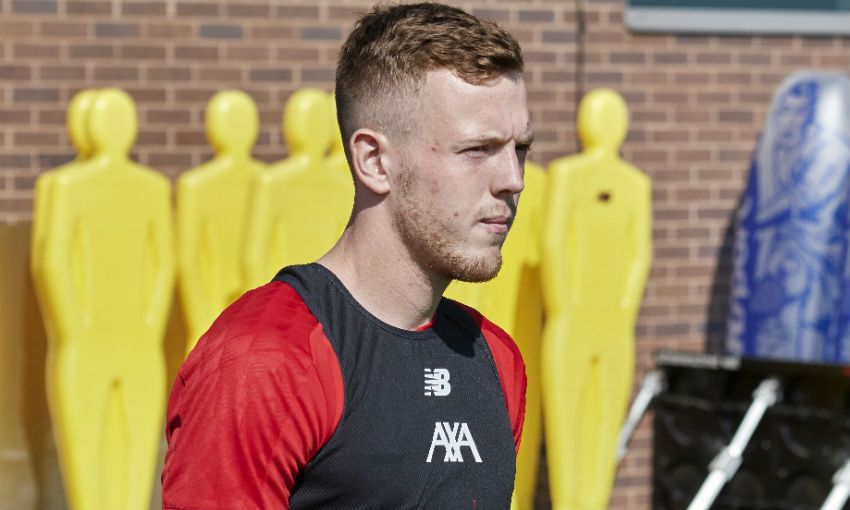 George Johnston has completed a permanent transfer to Feyenoord.

The 20-year-old centre-back, who captained Liverpool’s U23s for a large part of last season, signed for the Eredivisie club on Wednesday.

A Scotland U21 international, Johnston joined the Reds’ Academy at the age of nine and progressed to become a regular in the U18s in the 2016-17 season.

He then made the step up to U23 level in 2017-18, a campaign during which he also started every game in the club’s run to the UEFA Youth League quarter-finals.

Everyone at Liverpool wishes George good luck at his new club.