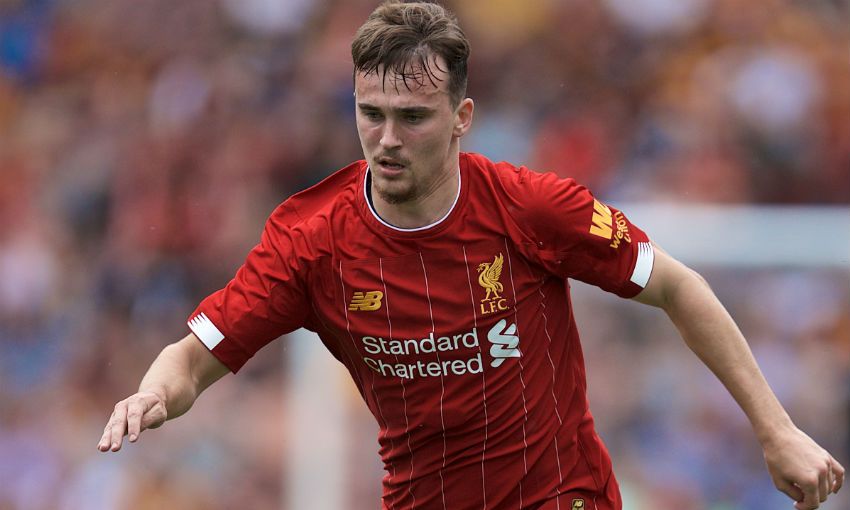 Liam Millar has completed a season-long loan switch to Kilmarnock.

The Liverpool Academy striker returns to the Scottish Premiership team after making 14 appearances for the club during a temporary spell in the second half of last term.

Kilmarnock play their second game of the new league season at Hamilton Academical on Saturday.

Millar, a full Canada international, has been with the Reds for three years and signed a new long-term contract in January.