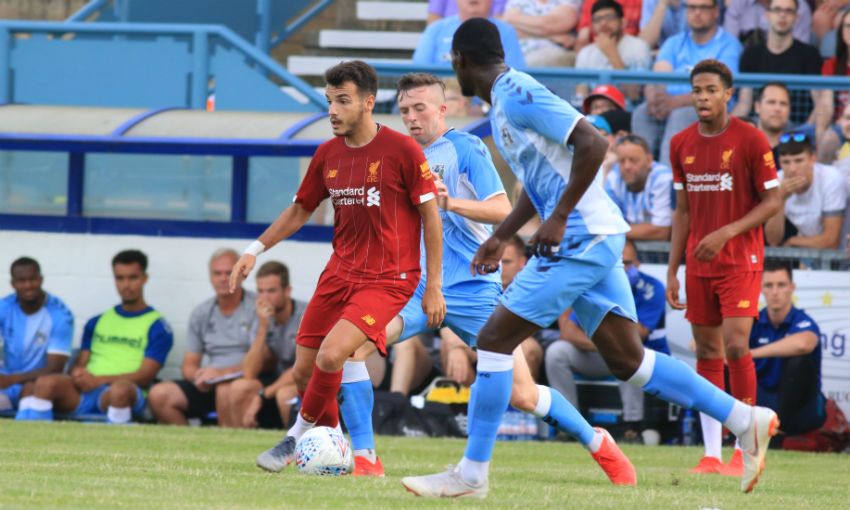 The game at Rugby Town was a tight affair featuring few chances at either end, with the young Reds’ clearest sight of goal falling to Liam Millar, who was denied one-on-one by Coventry goalkeeper Ben Wilson just before the hour.

The stalemate extends Neil Critchley’s side’s unbeaten run this summer to five matches, and the manager was satisfied with how his players acquitted themselves against League One opposition.

“It was an even contest. I would say they had a bit more territory and carried a bit more of a threat than us in the first half, but without creating too many clear-cut chances, and I thought we defended very well as a team throughout the whole game,” Critchley told Liverpoolfc.com.

“They hit the post in the second half but we had a really good one-on-one chance as well. They were the two best chances of the game really.

“So generally I’m pleased with how we performed tonight against a good League One team. I think looking at their team they’ll do well in their league this year.” 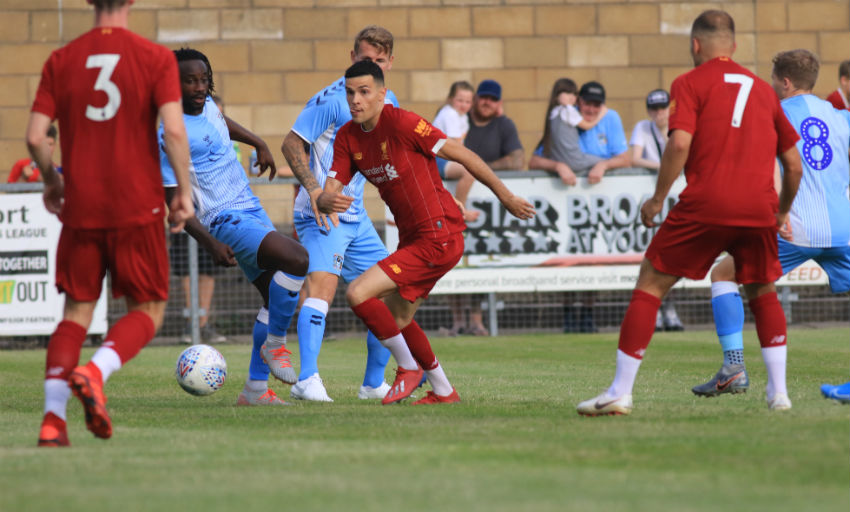 On the benefits of the Reds’ U23s competing with senior professionals, Critchley explained: “It’s everything. Physically obviously you’re playing against bigger, quicker, stronger players so if your decision-making and your anticipation isn’t quite right, they beat you to the ball.

“Technically, if you turn the ball over you’re giving the ball back to good players and you don’t see it, so it puts more pressure on our players to perform: technically, physically, with the decisions they make on the pitch.

“It was a really, really good test for us, and generally over the 90 minutes I thought a lot of the players passed that test.”

Morgan Boyes prevented the hosts from taking an early lead when he blocked an effort by Wesley Jobello on the line, and Ben Winterbottom then saved from the midfielder soon after half-time.

Millar’s missed opportunity was preceded by Coventry’s Michael Rose hitting the woodwork and Liverpool substitute Abdi Sharif was forced off late on due to pain in his knee following a tackle.

Critchley said: “He’s on crutches, we always do that as a precaution. He’s felt something in his knee and couldn’t carry on.

“We’re obviously not going to know more until the next 24 hours, so that’s definitely a negative to come from the night unfortunately.”