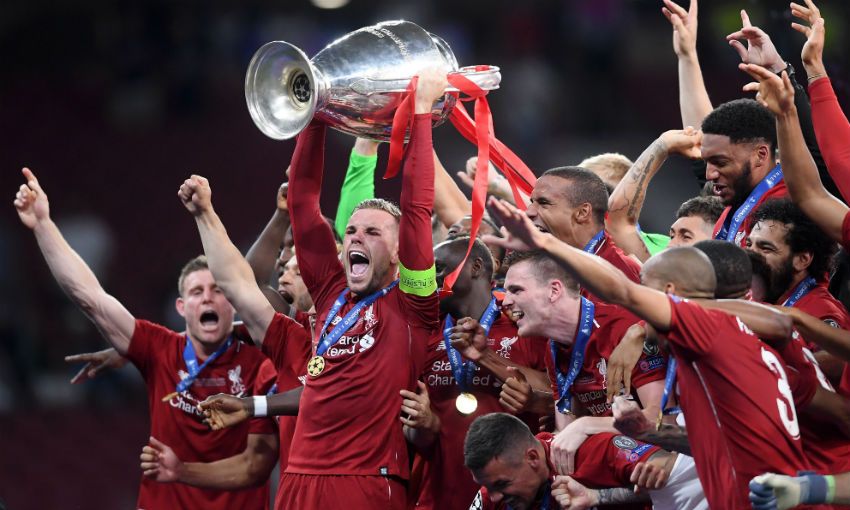 Young players can draw inspiration from the hurdles some of Liverpool's Champions League-winning heroes have overcome throughout their careers, according to Academy director Alex Inglethorpe.

Virgil van Dijk and Andy Robertson's journey to the pinnacle of European football are just two examples of how a player's pathway to the top is never straightforward or instantaneous.

Therefore, in Inglethorpe's opinion, those currently gathering their footballing education at the Kirkby Academy should always remain patient and determined in pursuit of success.

"It’s interesting the point about you have to be world class, and I understand that point," the 47-year-old told Liverpoolfc.com.

"But I think the great thing about the Liverpool team when I watch it is you see so many players in there who weren’t necessarily the high-flyers as kids.

"You look at Virgil van Dijk, who had a fairly late rise to prominence. A lot of scouts would have seen him and not really fancied him when he was younger.

"Andy Robertson has had more than his fair share of challenges to overcome, Jordan Henderson as well.

"I’m sure when Bobby Firmino first signed people weren’t quite sure who this player was. So they have had a really challenging route to get to Liverpool."

Like Jürgen Klopp's senior side, the past season saw the Academy add to the club's trophy collection.

Barry Lewtas' U18s started 2019 by winning the prestigious Mercedes-Benz Junior Cup before delivering Liverpool its first FA Youth Cup in over a decade.

Inglethorpe continued: "That’s what I love about our first team because I can see so much of our kids in them.

"They have had to work really hard to get into the first team and to get to Liverpool and stay there.

"I think it’s those sort of characteristics which can help you thrive at a club like this."