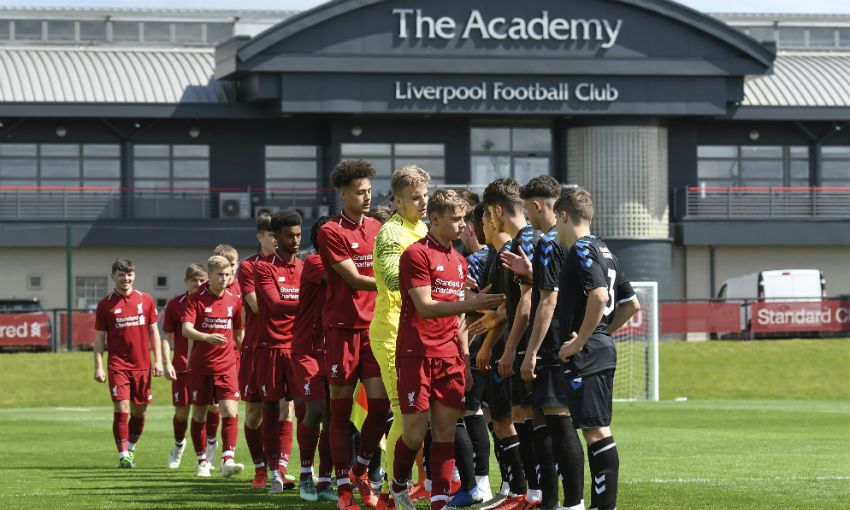 Liverpool U18s played their last competitive fixture of the season on May 4 - but 11 days later, Barry Lewtas is leading his players off a training pitch at the Kirkby Academy after a session under the baking sun.

The first team's campaign has once again been extended by reaching the Champions League final - and the Academy continue to follow suit.

June 1 marks the official end to the enduring 2018-19 season for Jürgen Klopp's side. It's two days later for the U18s.

The view is that more fixtures and challenges will help prepare the FA Youth Cup winners for the grind and complexities of a season in senior football.

The U18s, along with Neil Critchley's U23s, travel to Belgium on Friday for encounters with the youth sides of Club Brugge.

They then return to climb Snowdon to raise money for the Stephen Darby Foundation before heading to the Netherlands at the end of the month for the three-day Terborg Tournament. 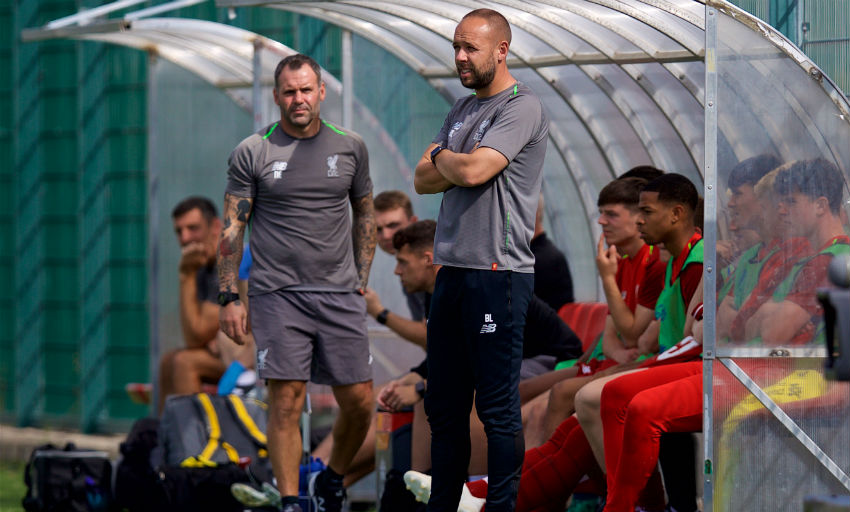 "We were keen to make sure, at the back end of the season, the boys' programmes are as diverse as possible," Lewtas told Liverpoolfc.com.

"The season might appear that it's over, but the boys are still training extremely hard and there's still stuff to do.

"We always planned to be in up until June 3. The boys knew they were going to be in for a long season.

"We've said time and time again, we try and mirror as much as what we can do to the first team. So trying to keep the boys in for a longer period of time this year just mimics what has happened to the first team."

Lewtas' charges, who finished runners-up in the U18 Premier League North by way of goal difference, will be tested by opposition from all over the world in the coming weeks.

Joining them in the Terborg Tournament - hosted near the border with Germany - are the likes of Vitesse Arnhem, FC Midtjylland, Ajax Cape Town and Palmeiras and Flamengo from Brazil. 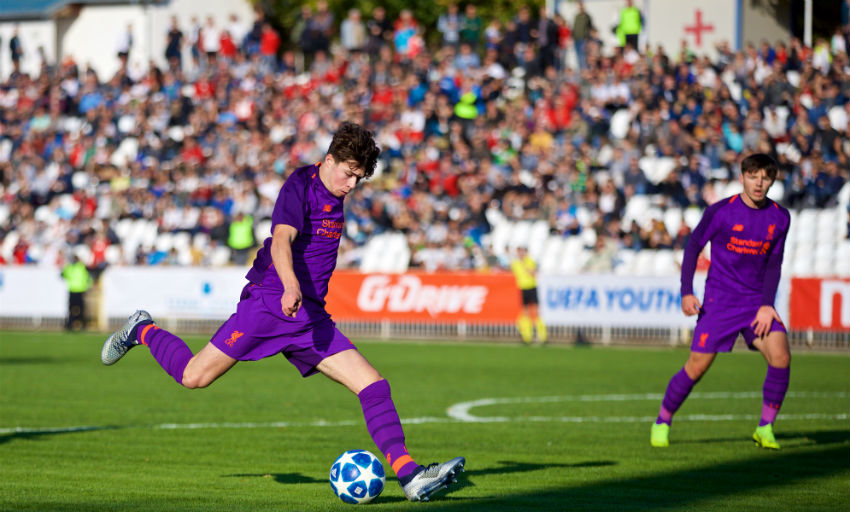 "Us trying to get as many European games and playing against different opposition is part of the lads' development," Lewtas continued.

"We've got to be sure to expose the boys to as many games as we can - but different types.

"In terms of the trip to Brugge, it's certainly not a testimonial and a little trip over for a trip away. It's a proper game and we'll be treating it that way."