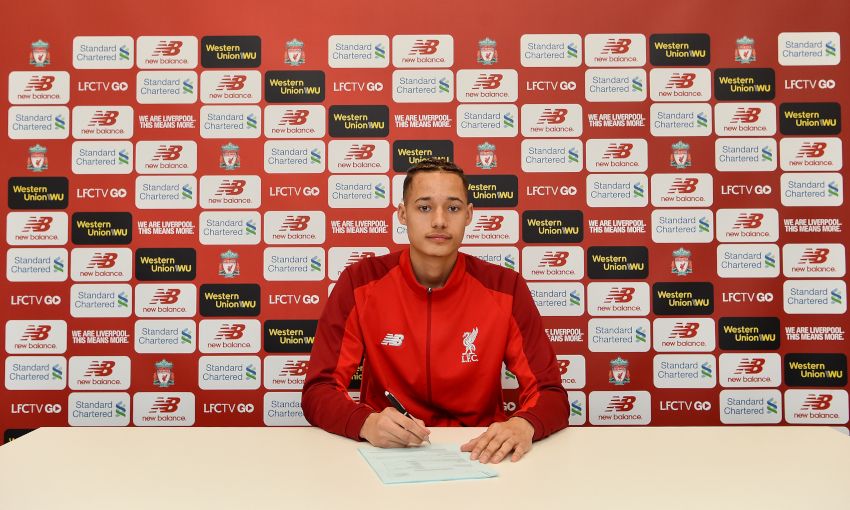 The Preston-born centre-back has been a regular in the Reds’ U18s and UEFA Youth League teams this season.

Williams, who turned 18 earlier this month, originally joined the club as an U10 and has progressed through the age groups at the Academy.

He recently made his first start at U23 level against Villarreal having made several appearances off the bench for Neil Critchley’s team.