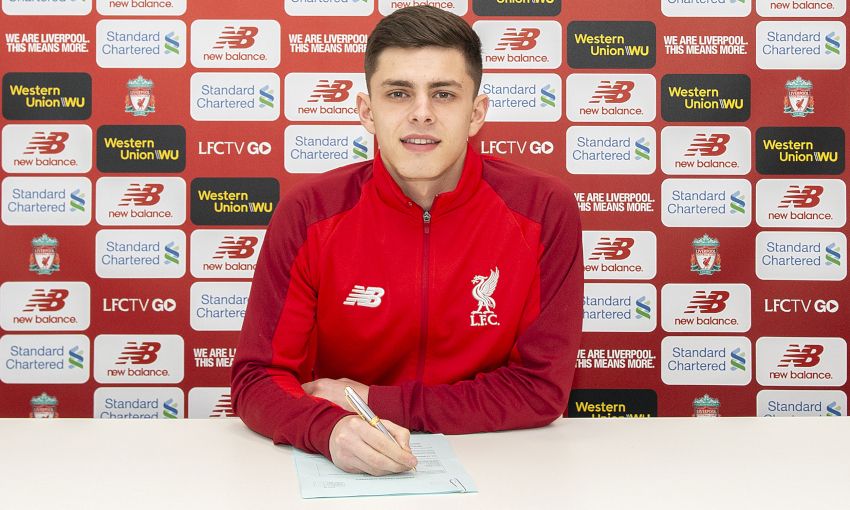 The 19-year-old has been a regular member of Neil Critchley’s U23 side this season and has recently returned from the first-team training camp in Marbella.

The Liverpool-born player has been with the Reds since U6 level. He has played both at left-back and in midfield this season, a mark of his versatility.

He has also spent time at Melwood training with Jürgen Klopp’s first-team squad.

Lewis played for England U19s in the European Championship finals last summer and went on to make his debut for the U20s in September.