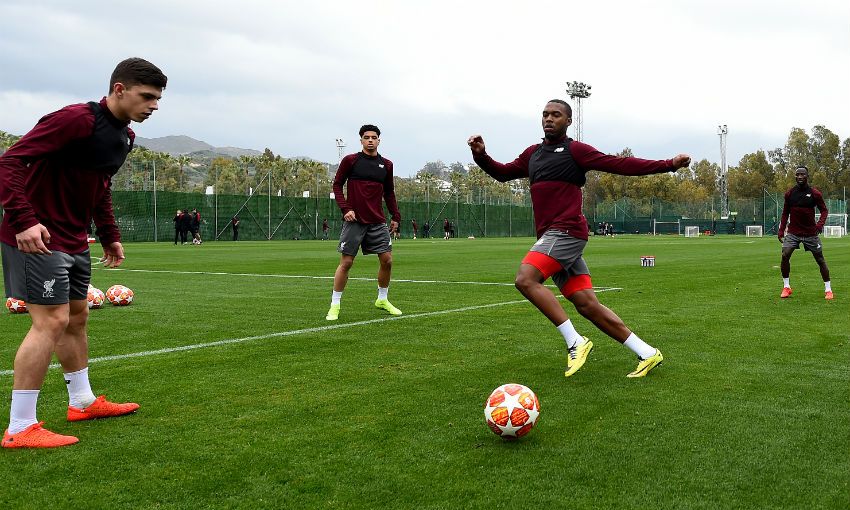 'Our strikers steal the headlines - but team ethic is everything'

Adam Lewis wants to capitalise on the ‘unbelievable experience’ of being part of Liverpool’s training camp in Marbella.

Academy prospect Lewis was named in Jürgen Klopp’s travelling squad that flew out to Spain on Monday - and the 19-year-old is determined to impress the manager during their four-day stay.

“It’s an unbelievable experience, to be honest,” Lewis told Liverpoolfc.com in Marbella.

“Obviously I had an idea that I was going to be coming, but when he [Klopp] told me I was made up. All my family were made up too.

“[My aim is to] Just to try and get on the bench or maybe in the squad for a Premier League game. Just to keep doing what I’m doing, to be honest.

“Everyone knows the manager gives opportunities and you can see it with Ki-Jana [Hoever] obviously coming off the bench [against Wolves] with four minutes gone. So he believes in you as players and if you do well then he’s going to give you that chance.” 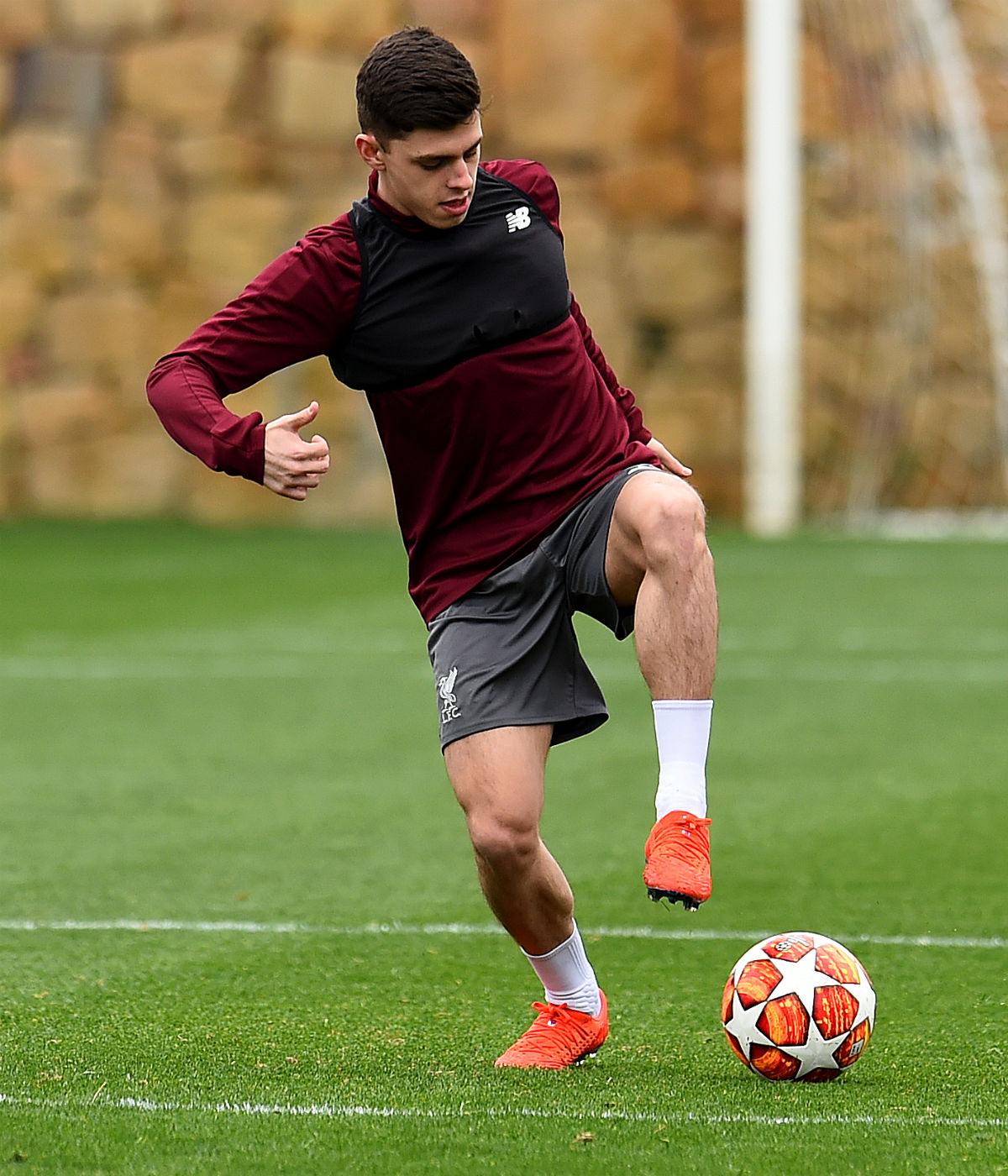 Lewis’ first experience of an overseas training camp with the Reds’ first team came two years ago in Tenerife, and he feels he has progressed significantly since then.

“These types of training sessions help me. With the Tenerife one I came back flying and got my pro contract out of it as well, so hopefully when I come back from Marbella and get back to the U23s I can try and stay at Melwood for as long as possible.”