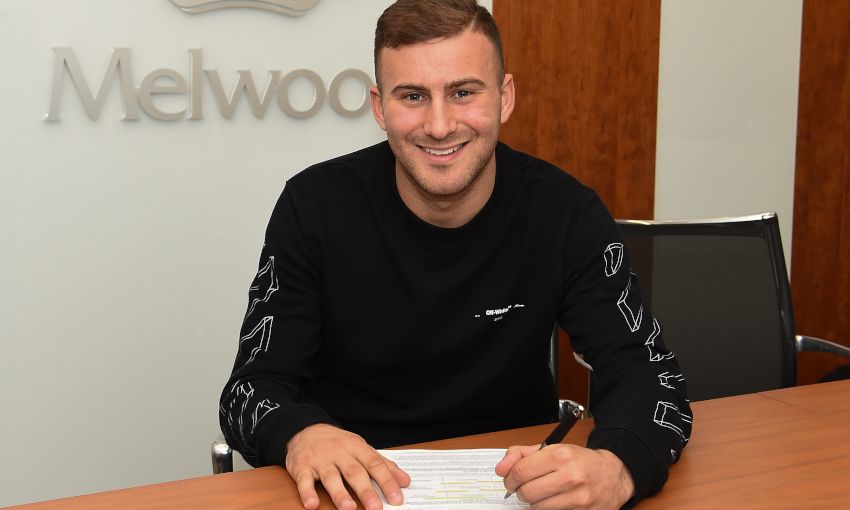 Herbie Kane has today signed a new contract with Liverpool FC and extended his loan spell with Doncaster Rovers until the end of the season.

The midfielder, who has been with the club for five years, penned fresh terms at Melwood on Friday morning to further prolong that stay.

“It is massive, coming from a massive club like Liverpool, so I’m happy,” he told Liverpoolfc.com after signing the contract.

“I was excited to get it done. It took a lot of hard work to get this, but thankfully it is done. Hopefully I can carry on working hard and get to where I want to be.”

Kane also agreed the formalities to remain with League One side Doncaster for the rest of 2018-19.

The 20-year-old has produced a rich vein of form since joining Rovers, scoring six goals in 26 appearances to help them sit sixth in the division.

“I’ve enjoyed every minute of it, to be honest, I’m just trying to do as well as I can for myself and help the team, but also trying to improve,” he added.

“Hopefully people at Liverpool notice that I’m doing well, and hopefully when I come back to Liverpool it will impact it.