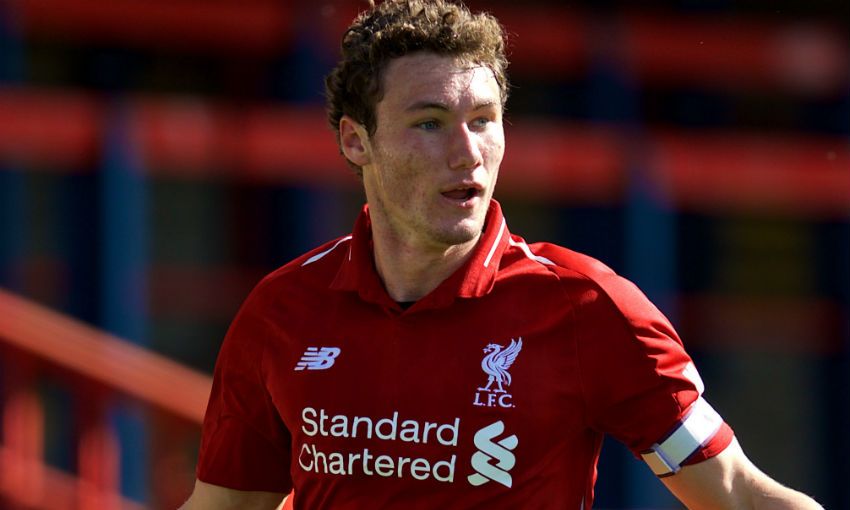 'Villarreal will be a different test for us'

Liverpool U23s will be without captain Matty Virtue for several weeks due to an ankle injury.

The midfielder, who is Neil Critchley’s team’s top scorer this season with six goals, was forced off late on during the 3-1 home win over Leicester City at the start of November.

And Critchley confirmed on Tuesday that the 21-year-old is set for a spell on the sidelines.

“Matty is going to be out for a good few weeks unfortunately,” the U23s boss told Liverpoolfc.com.

“We showed a great response to the defeat at Blackburn by beating Leicester City, but that victory was somewhat soured and dampened by Matty’s injury.

“It was an innocuous incident where he went over on his ankle. There was no one near him really, and it was late on in the game. Unfortunately, we have lost him for a number of weeks and he is going to be a big miss for us because he has been playing like a captain and scoring goals from midfield.

“He has risen to the challenge of what we asked him to do and he is a miss for us. Now an opportunity comes for somebody else.”