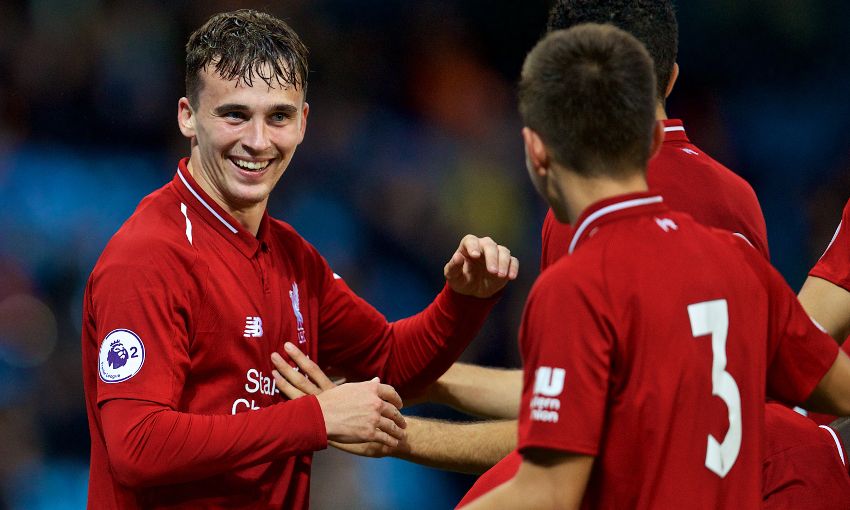 'Performances have been good... goals and wins will come'

Academy forward Liam Millar has been called up to the senior Canada national squad.

The 18-year-old scored his first goal for Liverpool U23s earlier this month with a clinical header during the 1-1 draw against Manchester City at the Etihad Stadium.

And he will shortly join up with Canada, who begin their Concacaf Nations League qualifying campaign by facing US Virgin Islands on Sunday September 9.

Gerrard on Millar call-up: It’s special and he deserves it