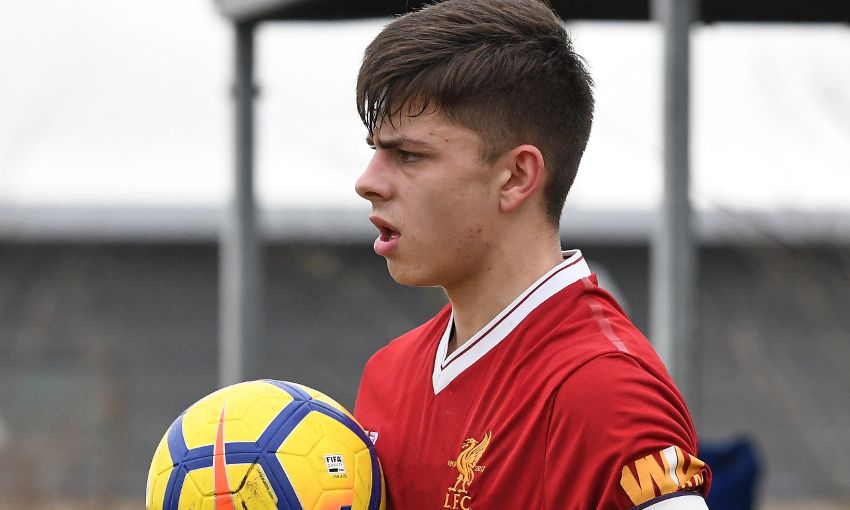 Adam Lewis played the full game as England U19s lost 3-0 to Norway in a play-off for the U20 World Cup on Thursday.

The result meant the Young Lions failed to qualify for next year's U20 World Cup and won't get the chance to defend their trophy that Liverpool youngster Rhian Brewster played a major part in.

All three goals for Norway came in the final 15 minutes of the encounter.