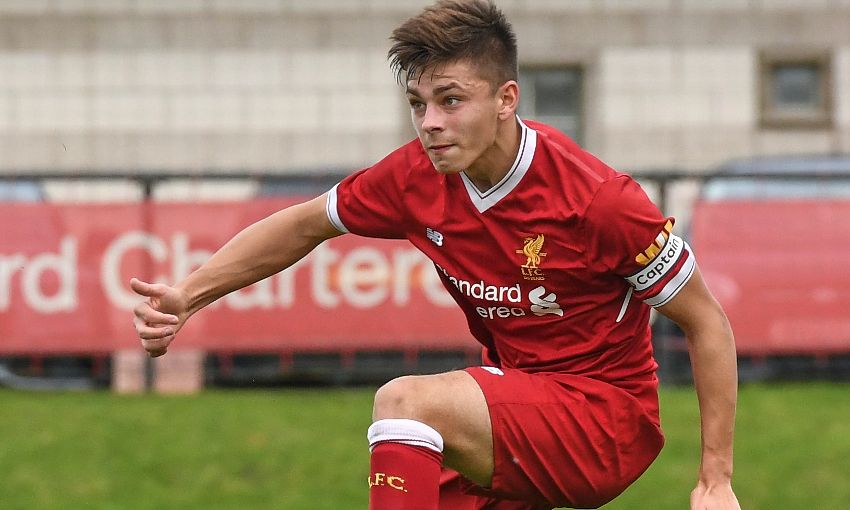 McAuley on the mark as U23s draw in Hungary

There was disappointment for Adam Lewis as England U19s lost 5-0 to France in their final group game in the European Championship on Monday.

The Liverpool youngster played the full game at left-back, but the defeat meant the Young Lions failed to qualfiy for the semi-finals.

Paul Simpson's side only needed a draw to qualify for the last four, but came up against an impressive France team managed by former Liverpool winger Bernard Diomede.

The Young Lions still have a chance of qualification for the 2019 U20 World Cup and will meet Norway on Thursday in the play-off.