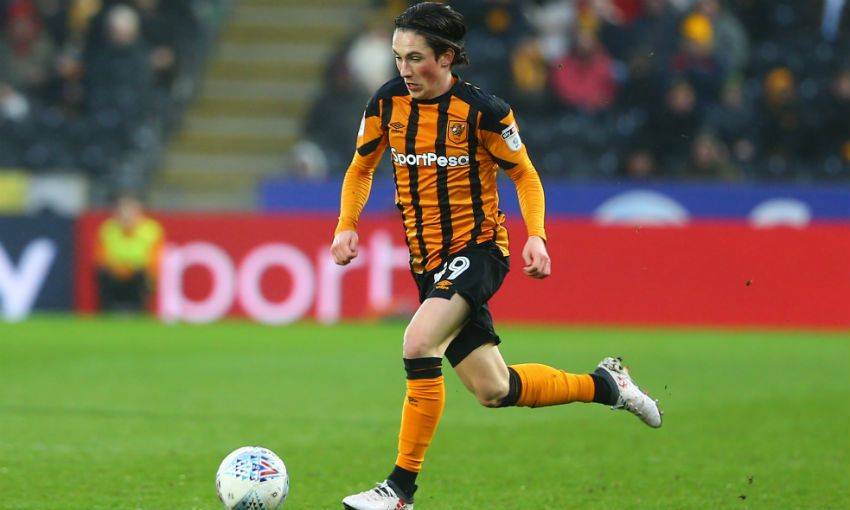 Harry Wilson's excellent form during his loan spell at Hull City has come as no surprise to the coaching staff at the Academy.

The Liverpool forward has registered five goals and four assists in just nine Championship appearances since joining the Tigers on a deal until the end of the season in January.

Wilson's impressive performances have helped drag Hull away from the relegation battle in the second tier and he notched a goal and an assist in their thumping 5-0 win over Burton Albion on Tuesday.

“He has had an unbelievable couple of months and I'm delighted for him. He went away recently and had a fantastic time with his country, scoring on his first start for Wales on his 21st birthday, and now he can’t stop scoring goals.

“He is in a rich vein of form. He has gone to Hull City and made a huge difference to them - they have climbed the table. I’m delighted for him and hopefully he can continue that.

“I’m sure Harry has aspirations of being in and around our first team squad come pre-season.” 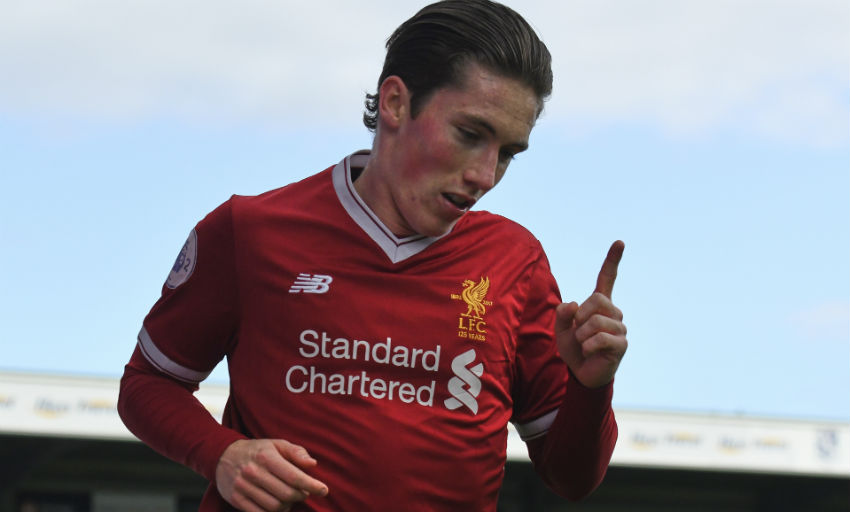 In terms of Wilson's development, Critchley believes this period in the Championship has come at the perfect time for the former U23s captain.

He added: “I’m not surprised at all by how well he's done on loan. Harry has always had that goalscoring instinct and quality in front of goal.

“His consistency has got better and he has improved. He has matured, he has grown up and is becoming a man.

“What sets him apart is his intelligence. He picks things up very quickly, he’s a good learner and I think he is going to be a really interesting player for the future.”

The likes of Ovie Ejaria, Corey Whelan and Matty Virtue also currently on loan with Football League clubs, and Critchley feels the experience of playing first-team football will be hugely beneficial to all the youngsters.

“It’s brilliant to see the lads doing well on loan,” he said.

“Corey went away on international duty [with the Republic of Ireland U21s] and they were successful. He has not quite got back into the Yeovil team yet but he will do.

“Matty has got back in the team [at Notts County], Ovie the same [at Sunderland] and that is all about going on loan. You’ve got to find a way of surviving and adapting.

“Most teams are not going to adapt necessarily to the way you want to play the game and that’s part of being a professional footballer. You’ve got to find a way of getting into the team and staying in it. It makes you grow up very quickly and it’s different from playing U23s football.

“They needed that and they were all ready for that.

“That’s because they are still our players and part of our family.”