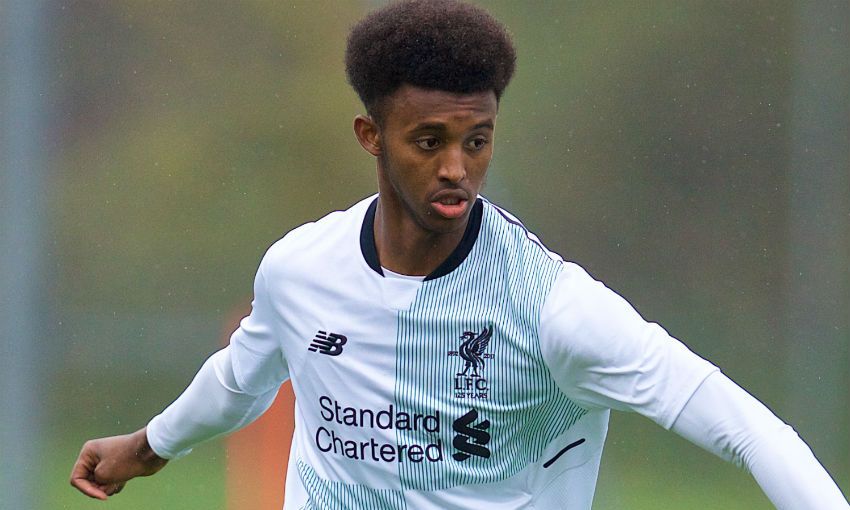 Abdi Sharif nods as his manager’s words are relayed to him.

“He’s a very strong runner, leggy. He’s found himself out of the team and off the bench in recent weeks, so we’re trying to push Abdi and make him more aggressive and improve him in possession.”

“I agree 100 per cent,” Sharif, 17, states, after sitting down with Liverpoolfc.com at the Academy recently.

“I’ve had a tough start to the season but I think every player has a dip and I’m trying to do my best to work my way back up and to get to the best level I can.

“Steven and the coaches push me a lot and I need that as a player. For me to reach my potential and to go far in my career, I need those kind of pushes. Steven’s working with me in possession, with the ball, and on improving a lot in my game.” 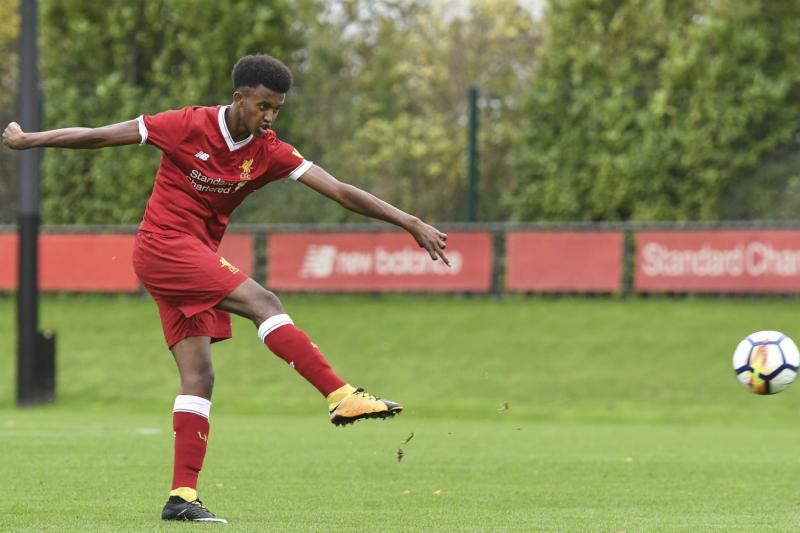 Born in Somalia but raised in Toxteth, Sharif’s footballing journey began in earnest after his family emigrated to the UK when he was aged three.

While his days were spent at the nearby St Margaret’s and Lawrence Community primary schools, his evenings and weekends were dominated by playing football with and against his nine older brothers.

“I had a lot of fun playing with my brothers when I was younger. I was competitive, I didn’t like losing or getting beat,” the young Scouser says.

Despite being the youngest, was he the best?

“Yeah, and I’m sure they all know that!”

By the age of six, Sharif was training with Liverpool and he formally joined the club he has always supported three years later.

His response when asked which footballer he idolised as a child is instantaneous.

“I’ve always looked up to him. Every time he played I’d watch him and watch the things he did. His leadership, his character and the commitment that he showed to the club… [he had] everything that you need as a player, especially for this club.”

Is it still a bit surreal being able to call Gerrard ‘the gaffer’?

“No, I’ve got used to it now. He’s a manager and it’s great to be around him,” Sharif replies. 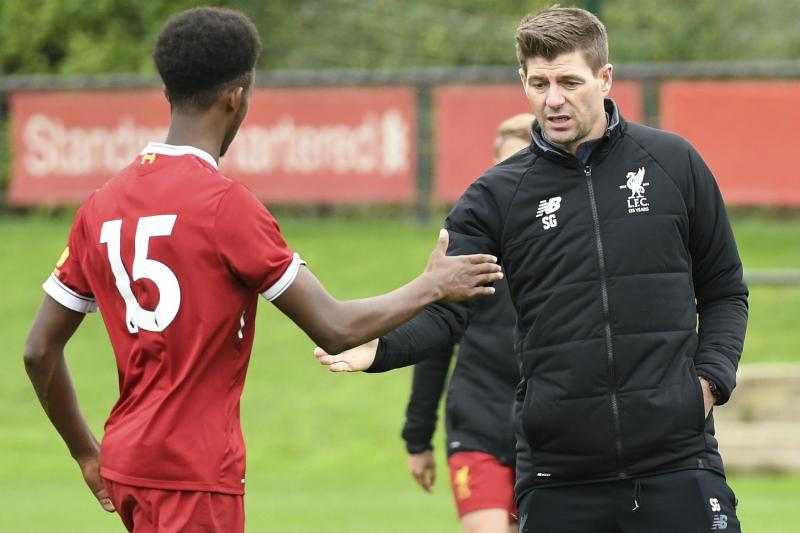 What specifically is the apprentice currently practising with the master?

“We do short passing and long passing, but also receiving the ball when you’re under pressure with a lot of players around you,” Sharif reveals.

“That’s a weakness but after I’ve played more games it will come, with more confidence.

“I work on it in training. I want the ball, so I can deal with the pressure when it’s around me and I can protect the ball, or give it on to the next player. They’re the things I’m working on at the moment.”

Sharif’s versatility has seen him deployed in several roles for Liverpool’s youth teams, including right-back and right wing-back, but he believes his long-term future lies in central midfield.

“I was a centre-forward at first! I’ve played a lot of positions since I’ve been here,” he says.

“But I think with the abilities I have and what I’ve been blessed with - running and things like that - I feel more comfortable playing in midfield.

“Midfield’s the position I want to play in but if the team need a position to be played then I’m always up for that. I’m always available.” 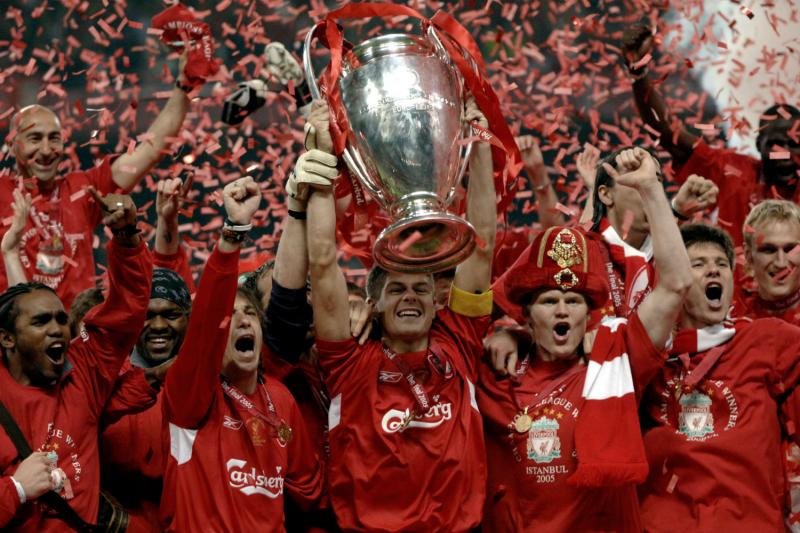 Perhaps unsurprisingly, Sharif’s favourite memory of supporting Liverpool is the night his boss immortalised himself in the club’s history.

And the fact he is reminded of the ‘Miracle of Istanbul’ on a daily basis - the Academy’s reception is adorned with an image of Gerrard lifting the European Cup and also boasts a replica of the famous trophy - serves only to fuel his desire to progress at the club he loves so dearly.

“As a kid, a local kid, growing up here, I think the best thing would be to play for Liverpool’s first team. There’d be no better thing than that,” Sharif notes.

“Seeing the trophy and the photo, it’s special.

“That’s one thing that I want to do in my career - win something like that, something as big as that hopefully.

“That’s something I dream of every time I walk up those stairs.”