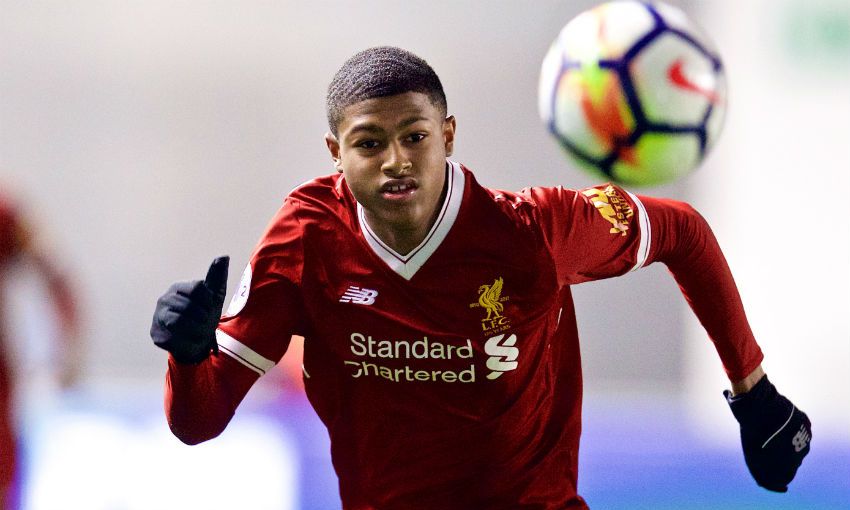 Rhian Brewster will be assessed in hospital after sustaining an injury during Liverpool U23s’ 3-2 defeat to Manchester City on Friday night.

Brewster landed awkwardly after challenging for a header in first-half stoppage time and had to be stretchered from the pitch.

Speaking to Liverpoolfc.com after the Premier League 2 game, U23s manager Neil Critchley said: "It’s not looking good. He fell awkwardly and it’s down towards the bottom near his ankle.

"He will be going to hospital. I don’t want to speculate too much but he’s in a lot of pain and hopefully it’s not as bad as it looks, but we fear the worst a little bit at the moment."