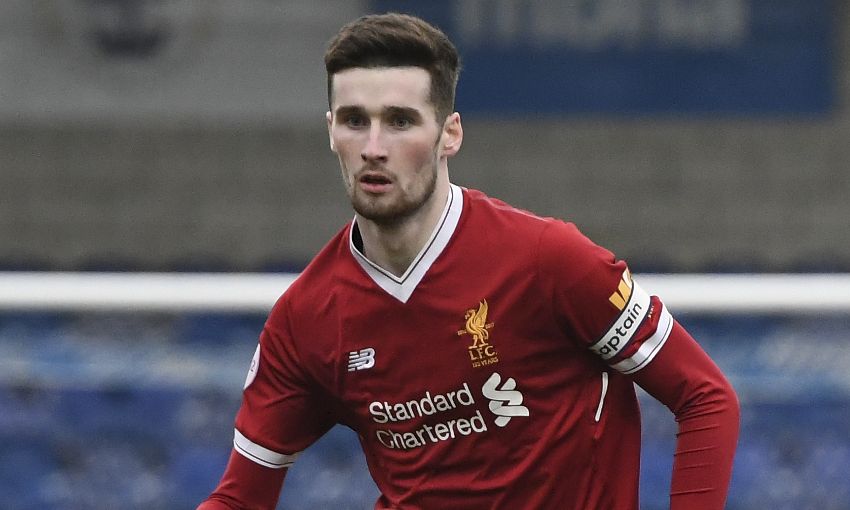 Liverpool U23s captain Corey Whelan has signed a new contract with the club.

The defender, who celebrated his 20th birthday on Sunday, penned fresh terms with the Reds to extend a stay that began when he joined the Academy as an U10 player.

Whelan – a Republic of Ireland youth international – switched to Merseyside from Crewe Alexandra, where he was coached by current Liverpool U23s manager Neil Critchley.

He was handed the captain’s armband for Critchley’s in-form side, who lead Premier League 2 by six points after a dozen games, at the beginning of the season.

U23s determined to use Leicester defeat for the better