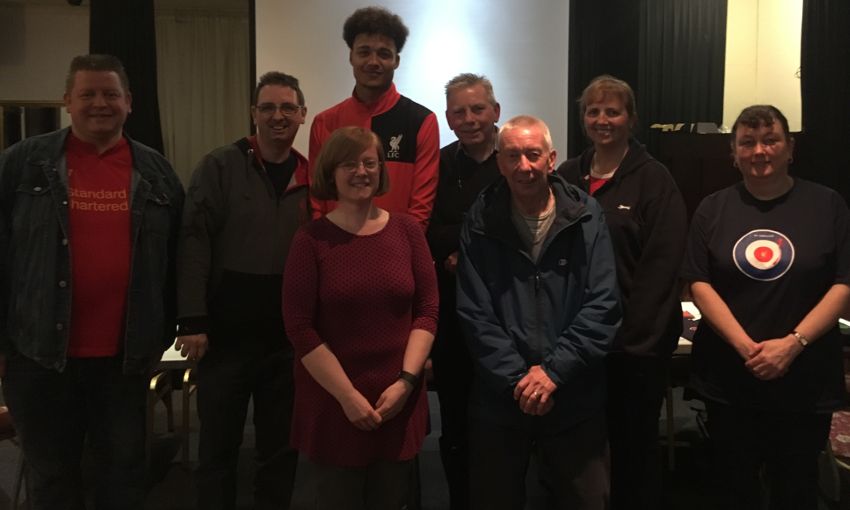 Academy goalkeeper Shamal George was guest of honour as he attended the Liverpool FC Official Merseyside Supporters Branch meeting at the Sandon on Tuesday night.

The 19-year-old attended the evening in Anfield for a question and answer session before posing for pictures and signing autographs for Reds supporters.

George said: “It was an absolute privilege to be able to meet all of the supporters and answer their questions. To be able to attend as a Liverpool FC Academy player is a real honour and I really enjoyed meeting so many passionate fans.

“I was asked several times about my cameo role as a striker during the Huddersfield Town friendly match in pre-season, which was a great laugh, although I think I will stick to being a goalkeeper in future!”

Merseyside Branch secretary Katy Threlfall said: “We were delighted that Shamal was able to attend tonight’s Merseyside Supporters Branch meeting. He was very engaging and gave the fans a real insight into the demands of being an Academy player.

“Shamal spoke really well and talked of his time training down with the first team at Anfield which the fans were really interested and intrigued about. I would like to thank Shamal for taking the time out of his schedule to attend tonight’s meeting.”