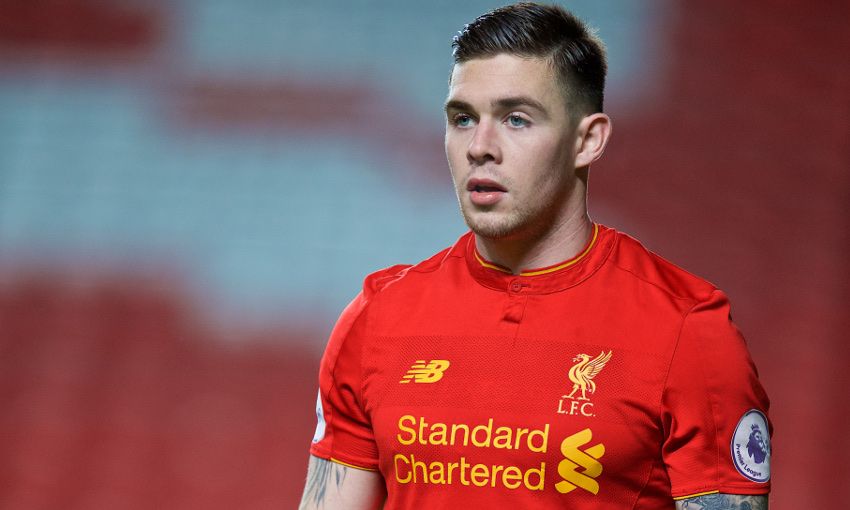 Video: Millar back among the goals as U18s beat Derby

Liverpool FC can confirm Academy forward Jack Dunn has joined Tranmere Rovers on loan until the end of the season.

The 22-year-old will spend the remainder of the campaign with the Wirral club as they chase promotion from the National League.

Dunn, a member of the Reds' youth setup since the age of six, enjoyed a stint with League Two outfit Morecambe earlier this season.

Dunn and Wilson on the mark as U23s thrash Bangor