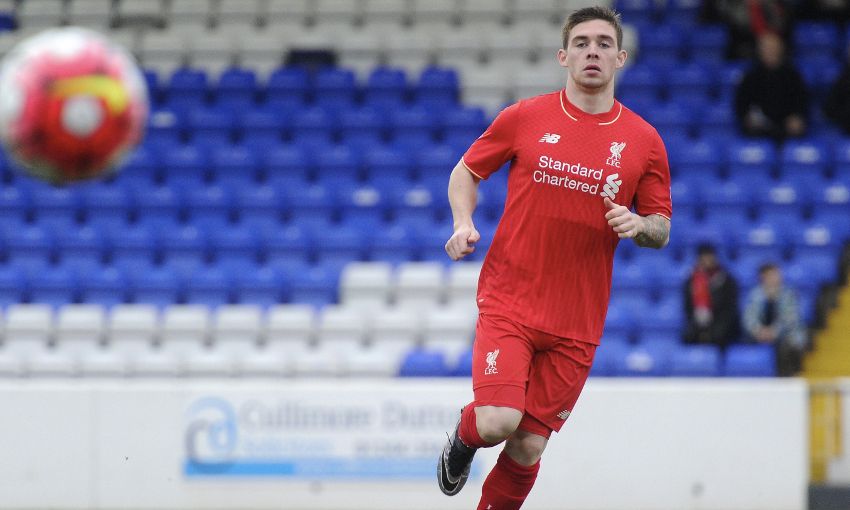 Jack Dunn scored a decisive hat-trick for Morecambe as they secured progress in the League Cup with a 5-4 victory over Rotherham United on Tuesday night.

Having put his team 2-1 in front shortly after coming on in the second half, the 21-year-old then won and converted a penalty in the last minute to force extra-time.

Dunn completed his treble in the 118th minute of the first-round tie and the goal proved the difference between the sides on a dramatic evening.

Morecambe now enter Wednesday’s second-round draw, with Liverpool also set to discover their opponents for the next stage of the competition.

Dunn and Wilson on the mark as U23s thrash Bangor

Dunn at the double as young Reds beat Celtic

Dunn determined to prove his worth to Klopp