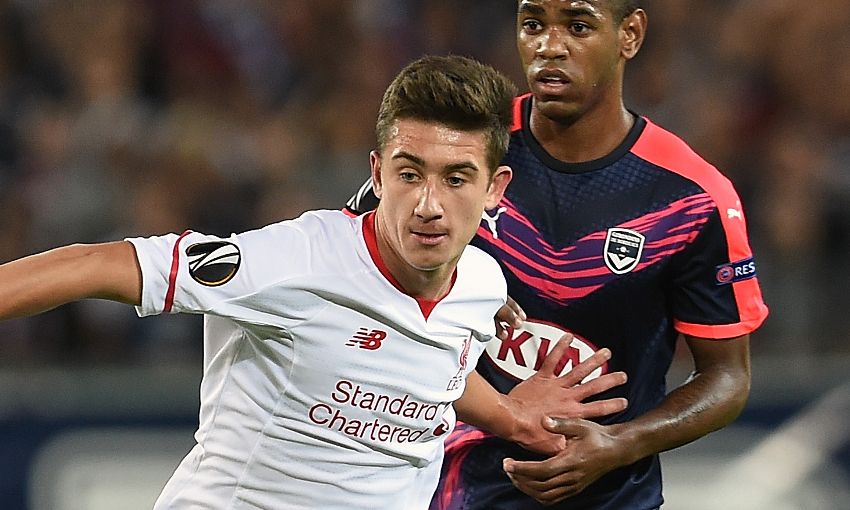 Cameron Brannagan has today extended his contract with Liverpool.

The 19-year-old midfielder has been with the Academy since the age of five and is captain of the U21s.

Brannagan made his first-team debut this season when he appeared as a substitute in the Europa League draw away in Bordeaux.