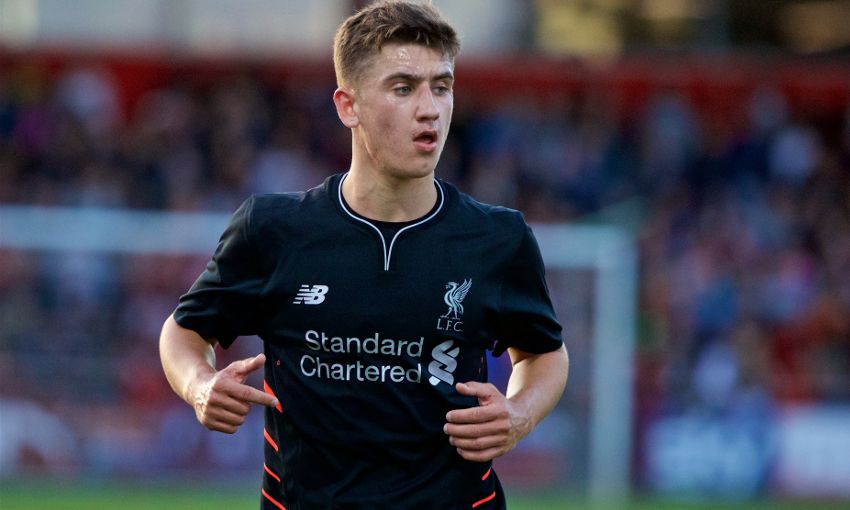 Cameron Brannagan and Toni Gomes both scored twice as Liverpool U23s beat Kilmarnock 6-1 in a friendly encounter at Marine on Friday afternoon.

Michael Beale's side warmed up for Tuesday night's Premier League 2 clash away at Manchester United in fine style with an excellent display.

Brooks Lennon and Harry Wilson were also on the mark while Adam Phillips captained the side, and Paulo Alves played his first game of the season after returning from injury.

Reflecting on the win, Beale told Liverpoolfc.com: "It was an excellent display from the lads and really pleasing to continue our good form.

Watch all the goals now on LFCTV GO

"It was a great opportunity to give some of the lads who haven't been playing regularly a game, especially with our busy schedule of games coming up.

"Cameron had a fine game. He scored our first goal from the penalty spot after he was brought down and his second goal of the game was a superb strike."