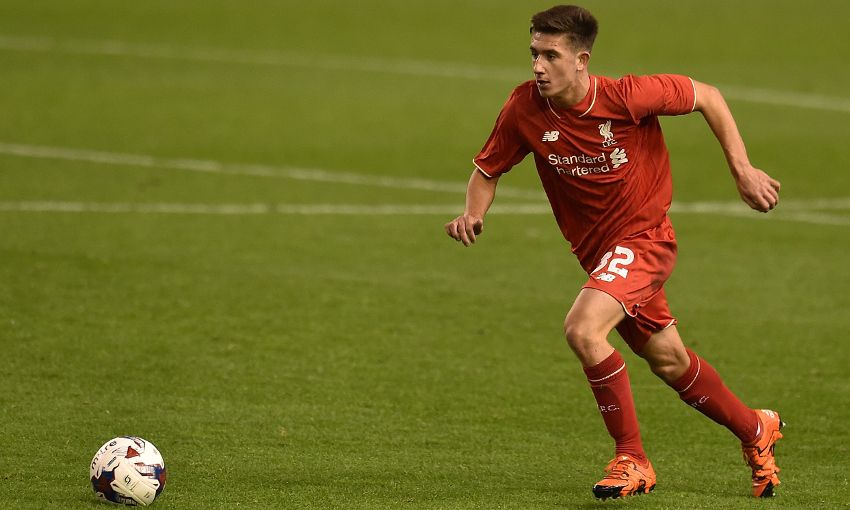 Liverpool duo Cameron Brannagan and Ryan Kent have been included in the latest England U20 squad by manager Keith Downing.

Brannagan made his first start for the Reds in last month's Capital One Cup victory over AFC Bournemouth, and recently penned an extension to his deal at Anfield.

Kent, meanwhile, is enjoying a productive loan stint with League One outfit Coventry City, most recently featuring in their 3-2 win over Peterborough United.

And the pair's good form has been rewarded with a place in the national team for the upcoming double-header against France.

The U20s will be in action on Wednesday November 11 and Saturday November 14, with both games to be played away from home.