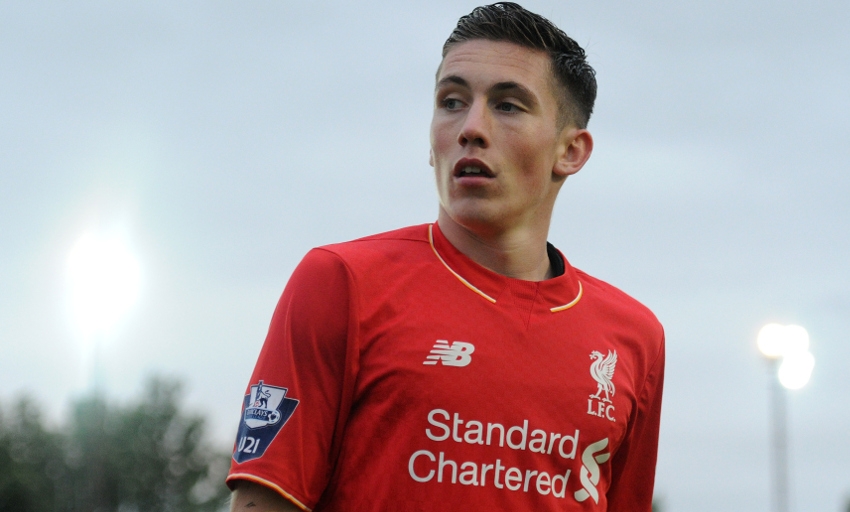 Liverpool have confirmed Harry Wilson has joined Crewe Alexandra on a youth loan.

The 18-year-old has agreed a temporary switch to the League One club until January.

Wilson, a regular for the Reds’ U21 side, is yet to make his senior bow for the club, but was included in the squad for the summer tour of Thailand, Australia and Malaysia.

The winger has already made his full debut for Wales, however, when he became the youngest player to ever represent his country as a substitute against Belgium in October 2013.

Wilson will wear the No.24 jersey at Crewe and is available for their league match at Wigan Athletic on Saturday.