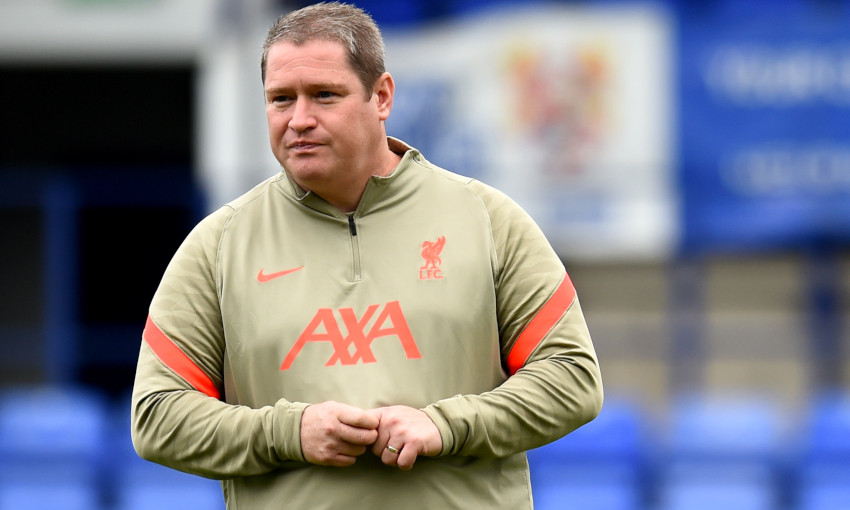 Photos: LFC Women in training ahead of season opener

We can’t wait for the start of the new season on Sunday and it’s going to be extra special because we have got our supporters back with us.

You’ve just got to look at Anfield with the men’s team against Burnley and how everyone was, how everyone reacted to the team and the support they gave. It was great to see and the atmosphere was unreal.

We are looking forward to pretty much the same in that sense on Sunday. We have sold a lot of tickets and we’ve sold the most season tickets that we’ve ever sold, which is great because the support is there.

We just can’t wait to welcome them back and my personal moment I’m most looking forward to is when we play You’ll Never Walk Alone and everyone will be singing it. That’s such a unique anthem for Liverpool FC, everybody around the world knows about it and it’s just an unbelievable feeling when you hear it.

This is obviously my second spell as Liverpool FC Women manager and, I have to say, I’m absolutely loving it. Obviously it’s different from before but I’m loving being back and I can’t wait to see the potential of this team and what we can achieve. I’m hoping we can fulfil that potential.

Pre-season has been a bit up and down with COVID-19 and one or two injuries, but I’m pleased with where we are ahead of the season opener. We are probably not going to see the potential of the team until the end of September, I would have thought, with eight new faces we’ve brought in.

Some of them have got an idea of what I want but it’s like anything – you don’t rip it up and start again but instead you work to the strengths of the players that we’ve got.

Competition for places is what I wanted and I feel we have got that with the recruitment process that we went through. The biggest thing for me when we went through this process was to have the ability to pick certain players for certain games. 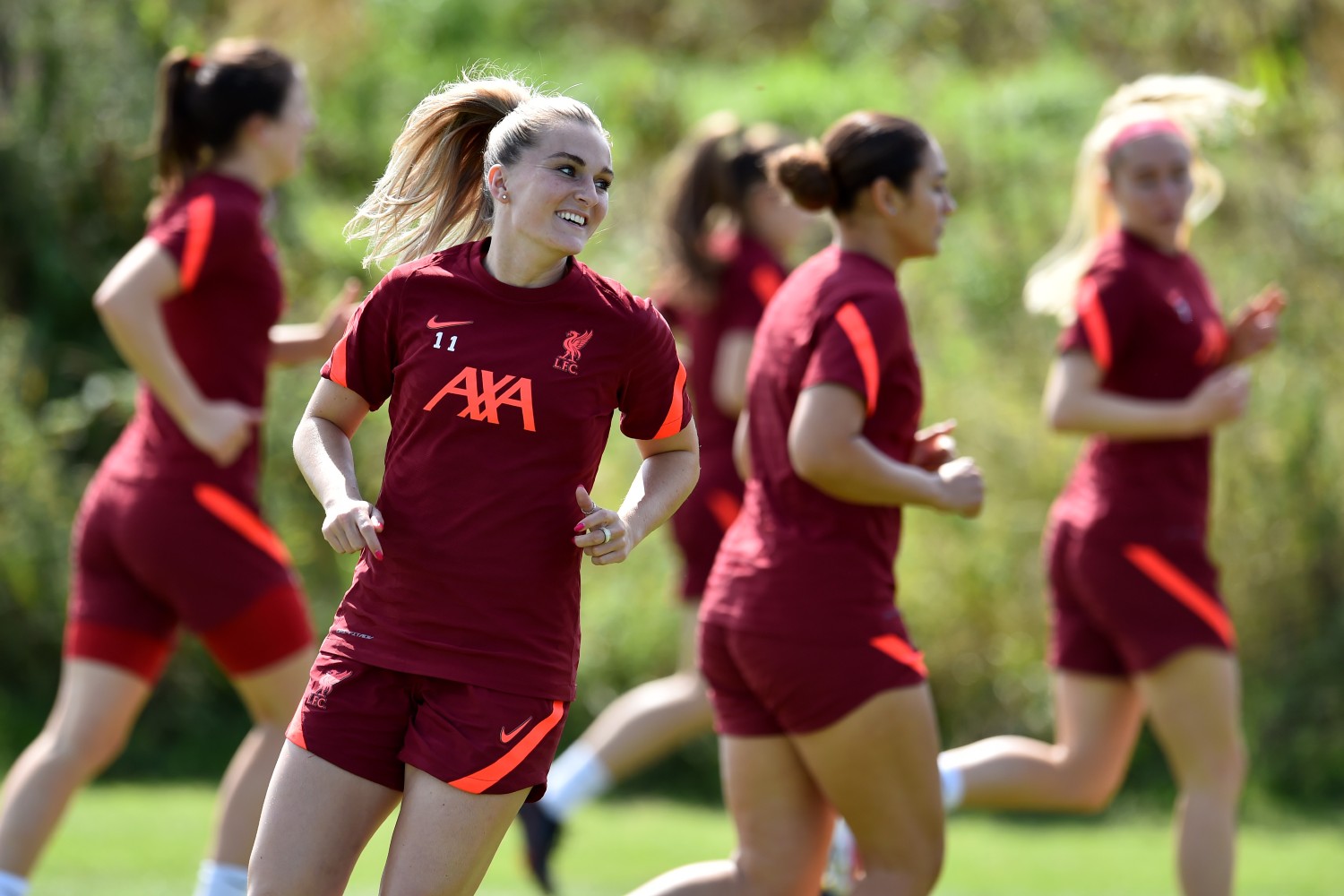 We’ve got that with Lawsy [Rachael Laws] and Rylee [Foster], and Missy Bo Kearns and Carla Humphrey are two very different No.10s. From that side of things we’ve got a number of players who can play in more than one position.

The biggest thing with competition for places is that it drives the standards in training. Including the Academy girls we’ve got training with us, I’ve got a squad of 23 players and I can only pick 11 to start games. So I’m excited to see where we can go with this group of players.

We welcome London City Lionesses to Prenton Park on Sunday, a team that were formed from the Millwall Lionesses. Every year they have improved and progressed, and I’ve been impressed with the journey.

I genuinely think already this game is a six-pointer and they are definitely going to be contenders. I definitely think there are four or five teams in this FA Women’s Championship that can compete to win the league, so it’s not going to be easy. It’s a real tough start for us against London City Lionesses. Melissa Phillips has done a great job with this team and they are a well-organised team.

I saw a piece on Liverpoolfc.com with Missy Bo Kearns saying the team had a bit of a chip on their shoulder last season following the relegation and it took them a while to get going in this division. I think that’s great that Missy Bo recognises that at an early age and the players here know how difficult this division is.

It’s only got tougher with a lot of players stepping down from the Women’s Super League to come and play in the FA Women’s Championship. There are a lot more full-time teams now.

We know we are a big football club and teams are going to raise their game when they play against us. That’s something we have to deal with but that’s no different to when we won the Women’s Super League in 2013. The following season we won it again but everyone wanted to beat us. I’ve got experience from back then which will help and I’ve also got a group of players now who know what this division is like.

I’ve got Amber Whiteley with me, who has been brilliant. Amber spent six months as the interim manager here, so she knows what this division is like. So collectively we can deal with it as a group and end the campaign how we want – which is promotion back to the WSL.

Kick-off at Prenton Park on Sunday is at 2pm BST - watch the game live on LFCTV and LFCTV GO, as well as via free streams on YouTube and the LFC Women Facebook and Twitter accounts.

Use code 2122GOFREE to start a free one-month trial of LFCTV GO now. This can be cancelled at any time. T&Cs apply.