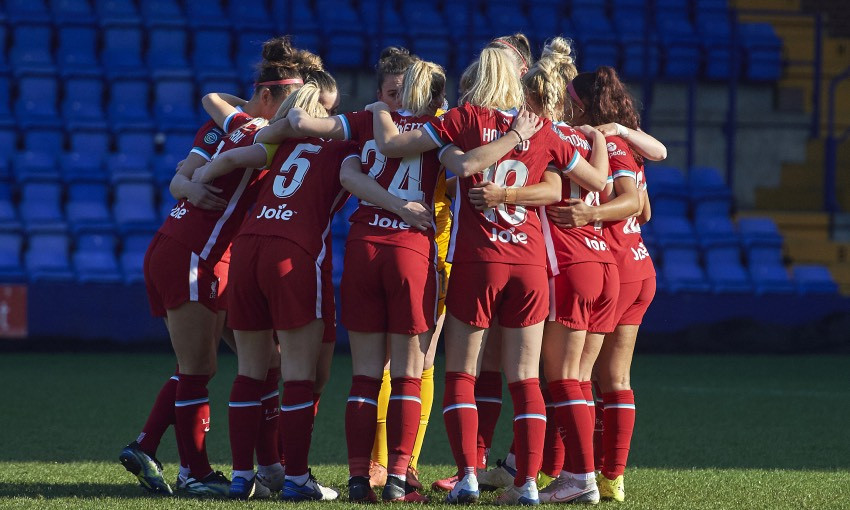 It's time to pick your Standard Chartered Player of the Month for Liverpool FC Women.

With the Reds having been limited to three games in 2021 so far, this poll covers both January and February.

After a 2-1 reversal against Leicester City, LFC Women followed up a 2-2 draw away at Charlton Athletic with a convincing 3-0 win at home to London Bees in the FA Women's Championship.

Select your standout player from the team by casting a vote below. The winner will be announced on Liverpoolfc.com soon.