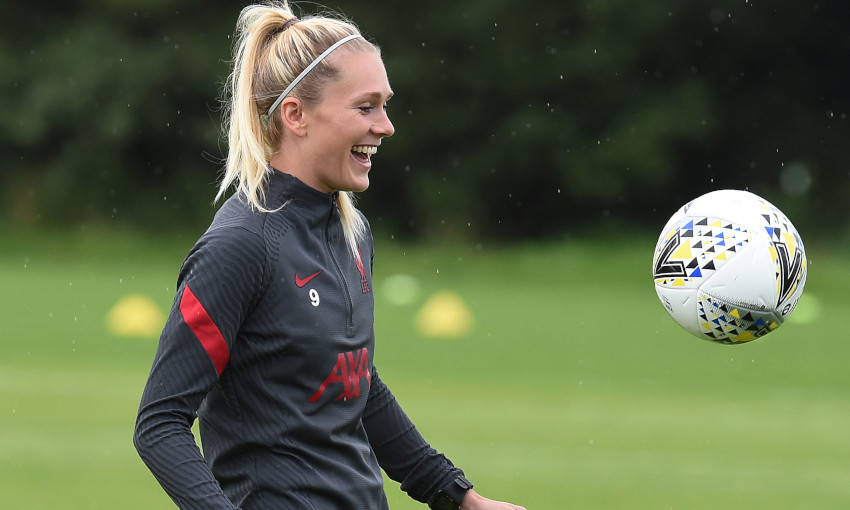 As Liverpool FC Women prepare to face Durham in their final FA Women's Championship fixture of 2020 on Sunday, we continue our Spotlight series by speaking to forward Amalie Thestrup.

Next up is Danish international Thestrup...

From my very first football training I absolutely loved the game and from then on I really didn’t dream of anything else than becoming a footballer.

Growing up it was Ronaldinho for sure!

Definitely the second leg of the Liverpool v Barcelona Champions League semi-final in 2019 where the Reds made a historic comeback winning 4-0 at home after a 3-0 defeat in Barcelona.

Apart from the honor of representing such an iconic and great club in itself, the best part is being part of such a football passionate community that the LFC family is. 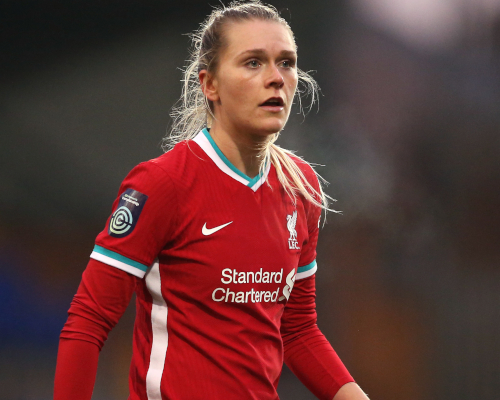 According to my Spotify it is The Weeknd.

It changes a lot but Dancing in the Moonlight by Toploader never gets old!

If you weren't a footballer you wanted to be?

Working with marketing/communication for a company that has something to do with sports.

Furney [Rachel Furness] is a serious contender - she can make anyone and everyone laugh.

Bo [Missy Bo Kearns] never ceases to impress me when she sings (raps) Cardi B.