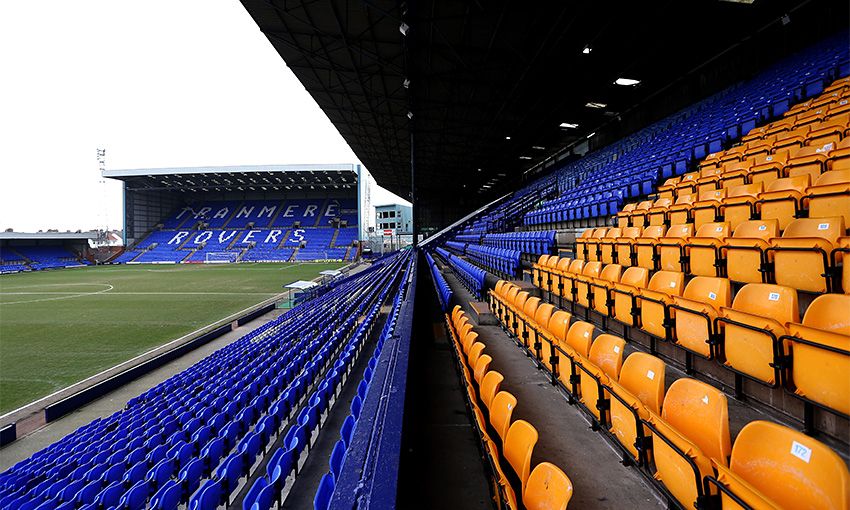 Liverpool FC Women are working towards welcoming supporters back to Prenton Park for the FA Women's Championship match against Crystal Palace Women on Sunday December 6.

In line with Tier 2 restrictions, Prenton Park is expected to be permitted to operate with a significantly reduced capacity in the interest of public health and safety.

The club has been working closely with its partners to create a robust plan which is in line with government guidance and prioritises the safety of the local community, supporters, staff, players and emergency services.

Further details from the FA and community partners are expected soon, before full details about the return of supporters can be confirmed.

All tickets for LFC Women must now be bought in advance, with no opportunity to buy on the gate, in order to comply with new regulations.

Before buying a ticket, supporters will need to answer a health questionnaire and refer to a supporter code of conduct for Prenton Park, which will be published alongside details of ticket sales.

This will ensure those attending can comply with new guidelines that will be in place to make Prenton Park as safe as possible for everybody present.

Tickets will be specifically assigned to individual seats, ensuring that all supporters can enjoy the match while suitable social distancing is in place.

A further update on the return of fans for this game will be issued as soon as the club receives further information from the relevant authorities.