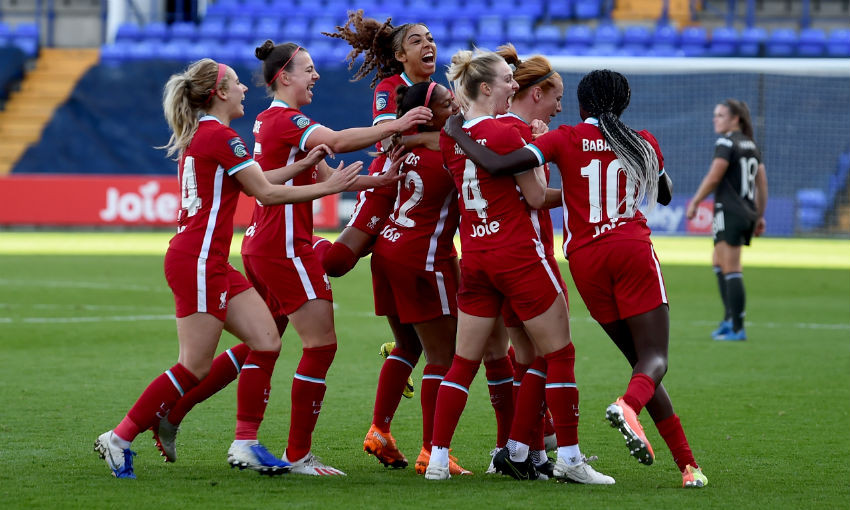 Who was Liverpool FC Women's star performer in October? Vote for your Standard Chartered Player of the Month now.

Vicky Jepson's team won two of their three fixtures during the month, with a 2-1 FA Women's Championship victory over Coventry United Ladies being followed by a 3-1 success against Manchester United Women in the Continental Cup.

October's schedule concluded with a first defeat of 2020-21 for the Reds, who lost 2-1 at Leicester City Women.

Now it's time for you to select Liverpool's stand-out player in October by casting your vote below. The winner will be announced on Liverpoolfc.com soon.