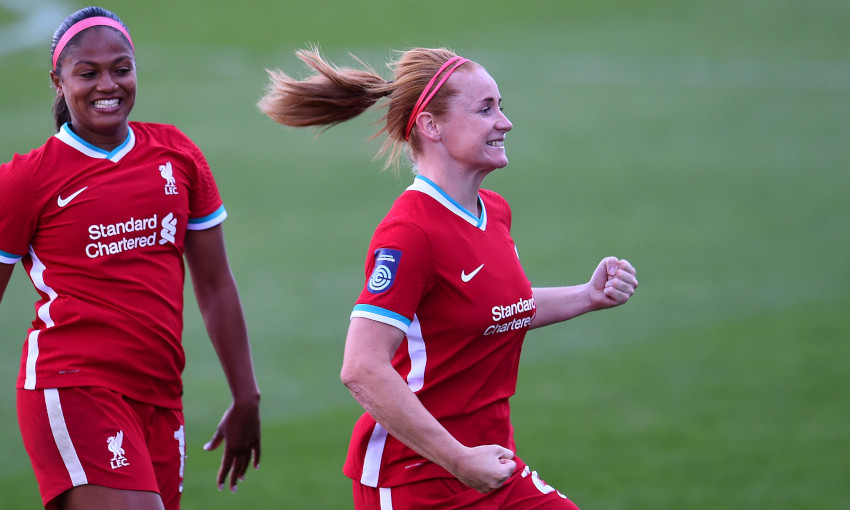 The No.27 scored four goals in three appearances in the division to help the Reds claim seven points as they began their quest for promotion.

Strikes against Durham Women FC and London Bees were followed by a brace in the 4-0 home win against Charlton Athletic.

Furness claimed 76.4 per cent of the vote in a Twitter poll to see off competition from Beth Hepple, Katie Wilkinson and Rebecca Salicki.