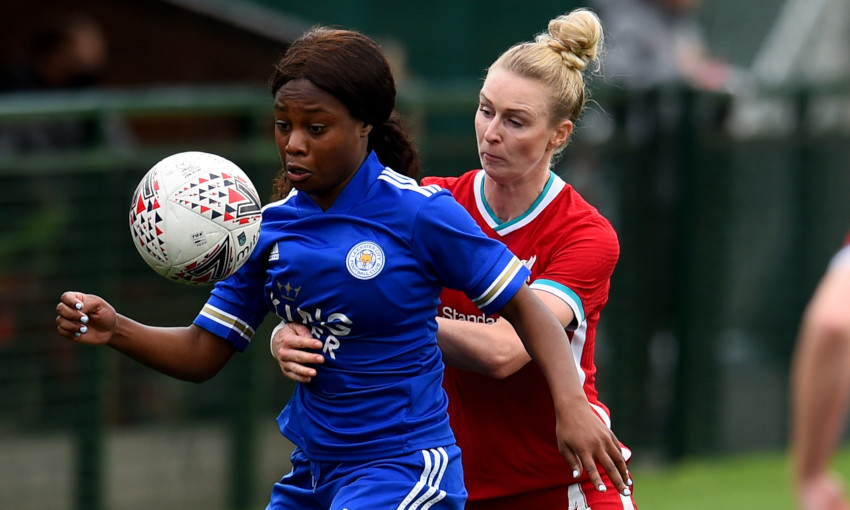 Liverpool FC Women's unbeaten start to 2020-21 came to an end with a 2-1 defeat against Leicester City Women on Sunday afternoon.

Paige Bailey-Gayle gave Leicester a one-goal lead at the interval with an impeccable, 23rd-minute finish and Lachante Paul increased their advantage before the hour mark.

Jess Clarke quickly halved the deficit for the Reds, who mounted pressure in the time remaining but could not find an equaliser, meaning a first loss of the FA Women’s Championship season for Vicky Jepson’s charges.

Leicester created the first opening of the contest as a free-kick on the left flank was delivered deep into the Liverpool box, where Ashleigh Plumptre was unable to make sufficient contact to worry Rachael Laws in goal.

An even, back-and-forth nature ensued but it was the home team who broke the deadlock between the two previously unbeaten teams midway through the half. 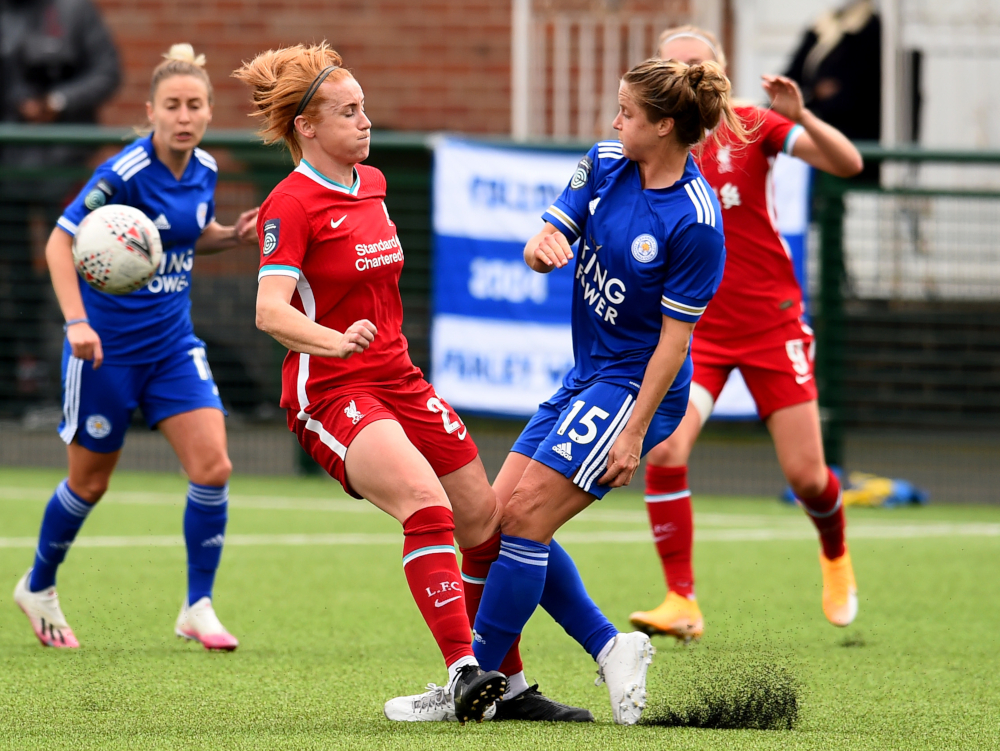 Esmee de Graaf guided a precise cross into the area from the left-hand side and Bailey-Gayle took full advantage with a touch to set herself and a pinpoint, curled effort high beyond Laws.

The Reds responded well and could have levelled within three minutes.

A break along their left wing saw Jepson’s side get plenty of numbers in support and though Amalie Thestrup misjudged her hit when the ball was centred, Taylor Hinds followed up and drove in a low shot that was blocked by the goalkeeper.

Bailey-Gayle might have made it two for herself and Leicester shortly before half-time, but Laws caught her latest attempt from the edge of the box.

Jepson made a change at the interval, with Rinsola Babajide introduced for Thestrup in attack and Clarke moved into a more central position.

City maintained their momentum, however, and thought they had notched a second 10 minutes after the restart.

Plumptre met a corner from the left and forced the ball towards goal from close range, with Laws scrambling to push it off the goalline, which the referee judged she had.

It was soon academic as Paul made it 2-0.

Bailey-Gayle fed the ball out to the left channel and Paul showed outstanding technique to spin around the attentions of Rhiannon Roberts and swipe a shot into the far corner.

Again the Reds rallied in response to a concession, though, and this time they made it pay.

A free-kick from the right flank caused an issue in the Leicester defence, with ‘keeper Kirstie Levell unable to claim the delivery, and Clarke was alert to get a touch and ultimately force the ball over the line. 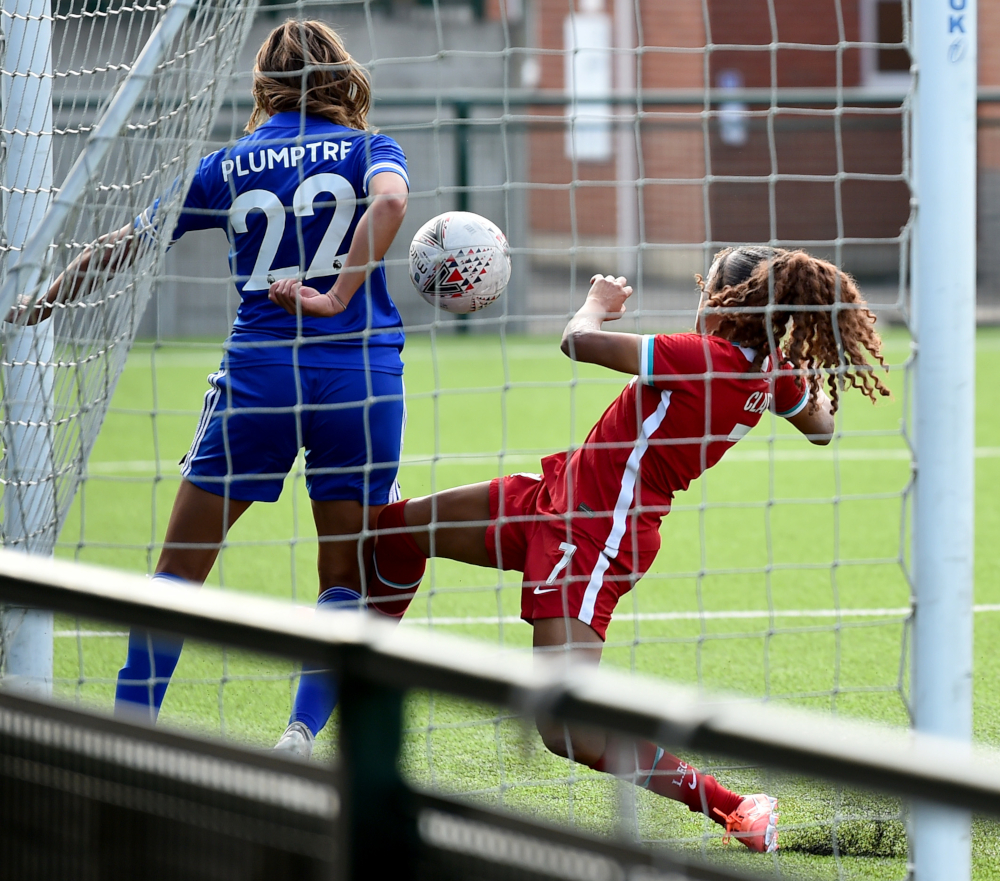 Rachel Furness dragged a 20-yard effort wide in a Liverpool counter-attack, Meikayla Moore shot too high from distance, and a solo Babajide surge was blocked at the last.

Babajide went close for the visitors, who also lost Hinds to a late injury, with a stoppage-time strike but time ran out and it was a first taste of defeat this term for the Reds.