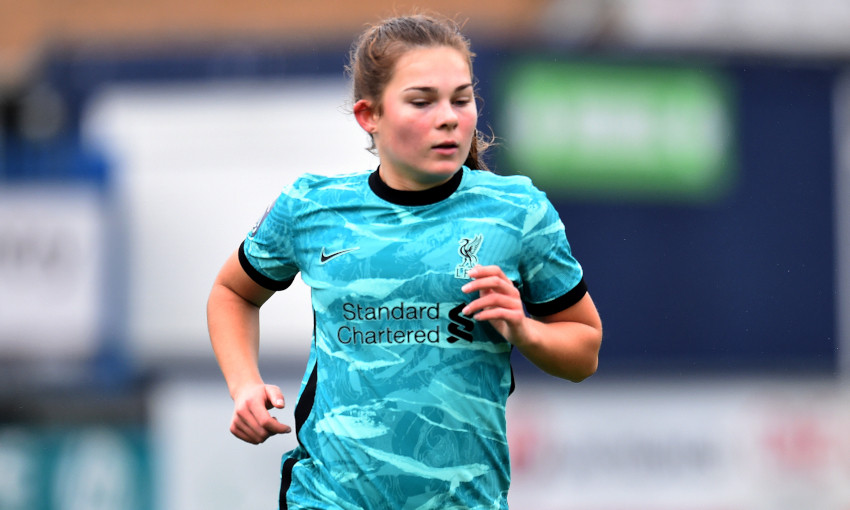 The defender came on as a substitute after half an hour of the Reds’ FA Women’s Championship win over Coventry United Ladies.

Parry replaced Becky Jane in a planned change with the right-back herself making her first appearance of the season on her comeback from injury.

The new record-breaker is an Academy graduate as a member of the Regional Talent Club.

LFC Women won the game 2-1 with goals from Melissa Lawley and Amalie Thestrup, her first for the club.