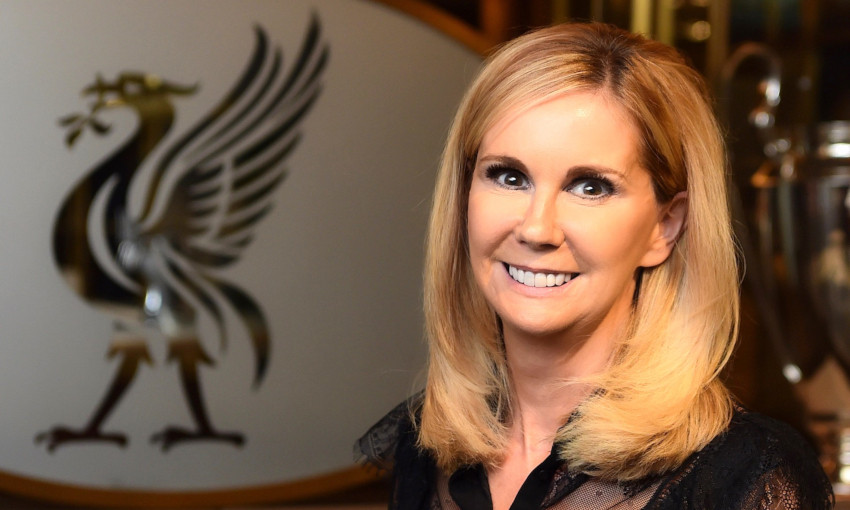 She will take on the role from September 1, 2020 in addition to her existing responsibilities and will be appointed to the board of LFC Women alongside Billy Hogan, the club’s new chief executive officer, and Mike Gordon, president and owner of Fenway Sports Group.

Black joined Liverpool in 2011 and is a key member of the club’s senior executive team. In addition to her communication responsibilities she is the club’s executive sponsor of its equality, diversity and inclusion agenda. She oversees LFC’s social responsibility programme, Red Neighbours, and is a board member of LFC Foundation.

Last year, Black was recognised in the Northern Power Women’s top 50 list of individuals who challenge the norm and strive to ensure that those they work with appreciate the benefits of a gender-balanced workplace. She also picked up the Women of the Future Corporate Award last year in recognition of the club’s approach to equality and empowerment.

The role of executive director of LFC Women is a fitting addition to Black’s existing portfolio.

“I am honoured to be trusted by Billy and ownership to take the lead on LFC Women and am really looking forward to working with Vicky and the team,” she said.

“It’s been a tough year for Vicky, our players and staff but everyone is focused on the new season now and moving forward. There’s a lot to do and our focus is on providing a supportive and efficient model for LFCW to enable the team to focus on playing winning football.

“The women’s game is one of the fastest-growing sports in the UK and we will be working closely with our fans, local communities, club staff, regulatory bodies and others to ensure short term we strengthen our existing operating model and focus on building a strong future.”

Vicky Jepson, LFC Women manager, added: “I have known Susan for many years, she has always been a great sounding board and mentor, leading the way for women in football, while inspiring and empowering others. Every project Susan has picked up at the club she has excelled with – she is relentless in making sure all of her projects succeed.

“I can’t wait to have Susan on this journey with us and I have every confidence that she will be pivotal in laying down new foundations that allow us to strive for success. The future is looking bright for LFCW with a new chapter ahead.” 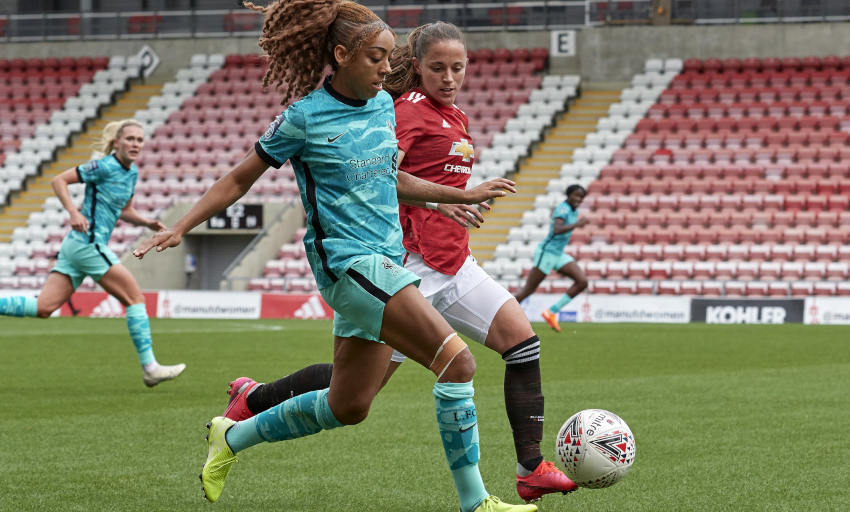 Gordon commented: “LFC Women is an exceptionally important team within the football club alongside the first team and our young Academy teams.

“John [Henry], Tom [Werner] and I are thrilled that Susan has agreed to take on the leadership of this organisation and we hope they can have a successful season and return to the WSL at the first attempt.”

Hogan said: “I’m thrilled Susan has accepted the role and have no doubt she will give her all, as she always does. She has been with Liverpool now for over nine years and been involved in many strategically important leadership projects which have made a significant difference to our culture and how we operate.

“Susan will provide strong leadership to LFCW and will play an important role alongside Mike and myself as part of the board of directors for LFCW.”