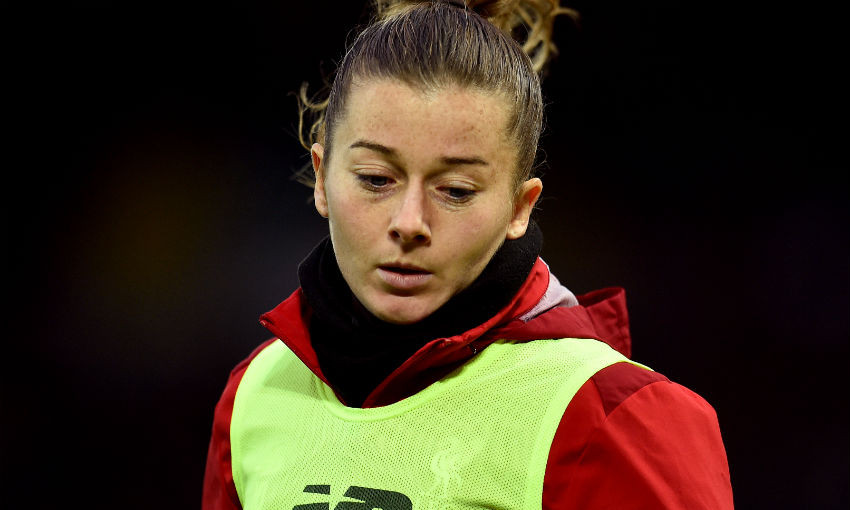 Liverpool FC Women can confirm that Christie Murray is leaving the club following the expiration of her contract.

The midfielder, 30, has spent two years with the Reds after joining from Glasgow City in July 2018.

In total the Scotland international made 36 appearances for LFC Women, including 10 during the most recent campaign.

In a farewell message to fans, Christie said: “Thank you to the fans for all their support during my two years with the club, they’ve been fantastic.”

LFC Women manager Vicky Jepson thanked the player for her efforts during her time with the Reds.

She said: “Myself and all our backroom staff would like to thank Christie for the two years spent at our club and wish her the best of luck with the rest of her football journey.”

Everyone at Liverpool FC would like to thank Christie for her contribution to the club and wish her every success in her future career.