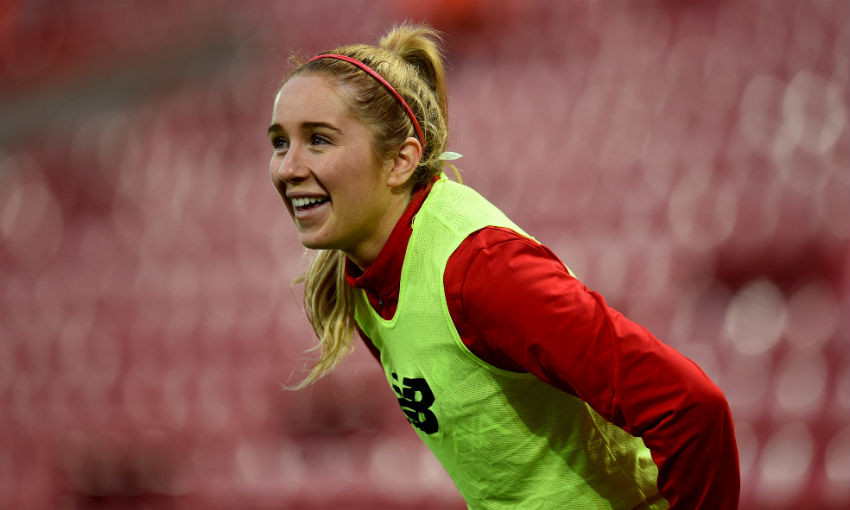 Missy Bo Kearns has signed her first professional contract with Liverpool FC Women and joined Blackburn Rovers Ladies on loan until the end of the season.

The 18-year-old, a member of the England U19 squad, is a homegrown talent who has progressed through the Centre of Excellence.

Last season, she was a member of the Academy squad, which won a league and cup double, and broke into the first team when she made her debut against Chelsea in March.

“I’m absolutely delighted to have signed my first pro contract with the club I’ve loved all of my life,” the midfielder said.

“I’m excited to go to Blackburn and gain some valuable experience playing consistently in a first-team environment.”

Kearns has gone on to make five appearances for the Reds, including scoring her first goal for the club against her new team, Blackburn, in November.

“The next stage of her development is regular first-team games and I’m sure she will make the most of her time on loan.”

Meanwhile, Ellie Fletcher has returned to the club from her second loan spell at Sheffield United Women.

The 20-year-old defender is currently undergoing rehabilitation from a knee injury.