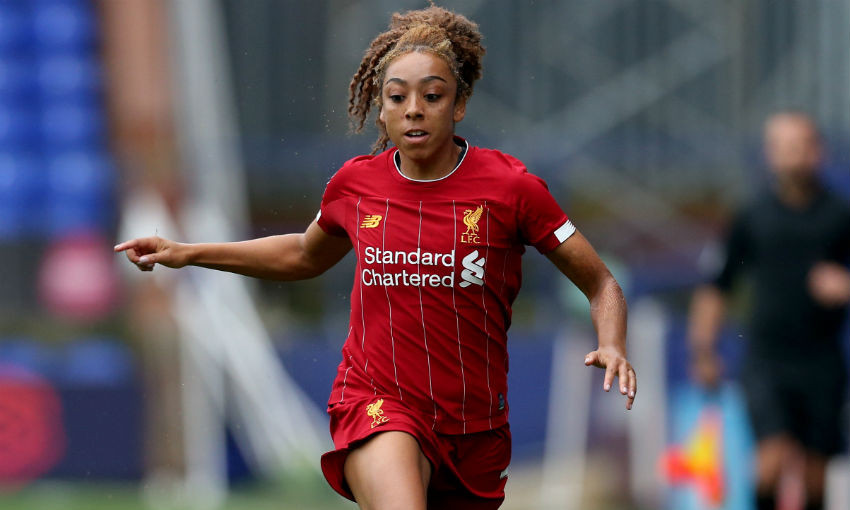 Clarke, 30, and Purfield, 22, both underwent procedures last week and are now working with the club’s medical staff towards a return early in the New Year.

Club doctor Phil Clelland said: “Jess is recovering well after sustaining a knee injury and we hope to see her back at the start of next year.

“Jemma is also doing well and we hope to have her back in mid-January.”

Ellie Fletcher, 20, has also temporarily returned to the Reds from her loan spell at Sheffield United to have a knee injury assessed.

Dr Clelland added: “She’s currently under assessment by the medical team but it’s likely she won’t be fit until early next year.”