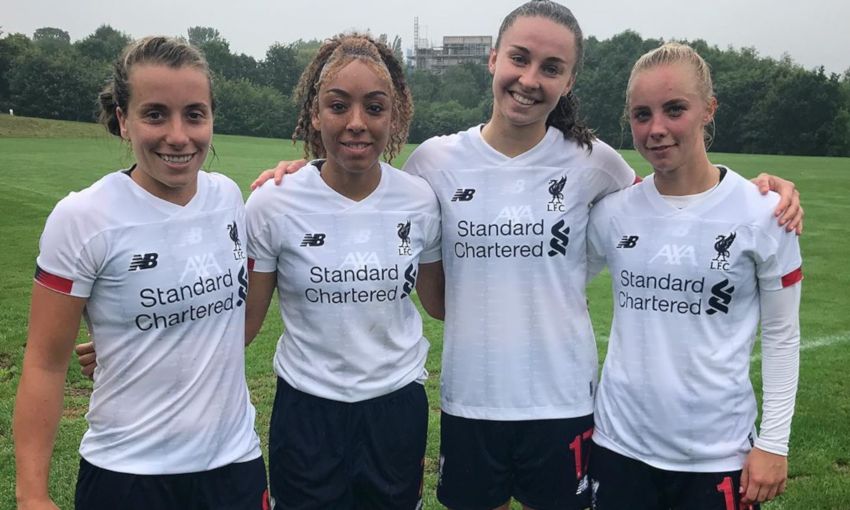 Jess Clarke was among the goalscorers as Liverpool FC Women beat Coventry United Ladies FC 4-2 in a pre-season friendly on Sunday afternoon.

After returning from their hugely successful tour of the USA with the first team, Vicky Jepson's side produced an impressive display in the Midlands.

Clarke, who returned to action against the Metropolitan Conference Allstars at Harvard University following knee surgery, stepped up her fitness and netted a fine goal.