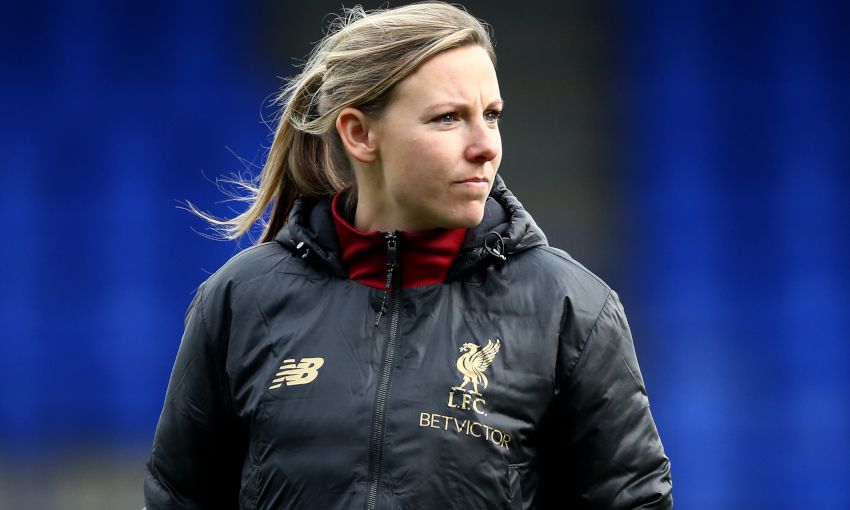 I was so pleased with the attitude and the performance of the girls in our 6-0 win over MK Dons in the SSE Women's FA Cup fourth round last Sunday. We had spoken in the week leading up to the game about standards. I told the players if we could keep our standards and use the benchmark of our performance against West Ham then we can win this game. It can be tough when you play against teams that are in a lower league than you and give credit to MK because they sat really deep and tried to make things difficult for us. They held us out for 30 minutes but once the first goal went in there was only going to be one winner.

There were three special moments for me: Jemma scoring on her debut, which was a fantastic goal; seeing Leandra Little score from a header, which is something we joke about on the training ground - I was so pleased for her; and Ashley coming off the bench after being out for so long and scoring an outstanding goal. So overall, a clean sheet, scoring lots of goals - it was very positive for us. Yes, we expected it, but you never know what can happen in these cup games so I'm glad we did it and now our focus turns to Millwall on Sunday. 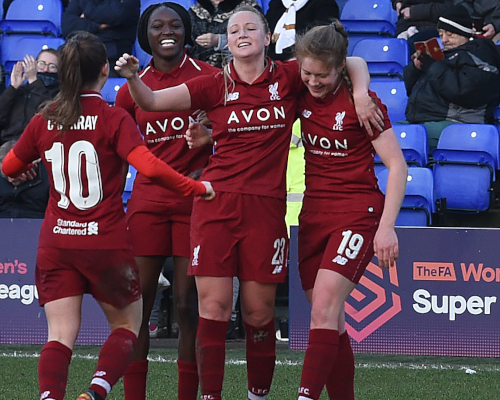 I was really pleased for Jemma and to score a goal like that on your debut was a special moment. I said to Jemma before the game: 'Keep it simple, enjoy it and grow into the game.' She certainly did that for us and her delivery was excellent from the left side. She showed us what a great addition to this squad she will be. 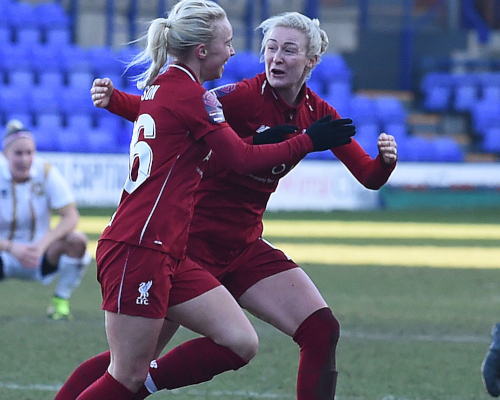 It was such a great moment for all of us when Ashley came on and scored that goal. I'm sure our physio Hina Chauhan was emotional as well when Ash came over to celebrate with her on the bench. Ashley has been out for so long, nine months out and working so hard with Hina to get herself back. She has been in the gym on a bike while we have all been out training so when you actually get that opportunity to come back and perform like you do, causing them problems, and then get a goal, it's the icing on the cake really.

Millwall will be another tough game. They will sit deep and be defensively well organised so we will need to be patient, take the game to them and hopefully get the result we want. We are looking forward to it, we want to have a good run in this competition and confidence is high. Our fans were absolutely brilliant once again against MK Dons and we will need them again on Sunday. They are fantastic and they do really lift the players with the songs they sing and constantly pushing us on. The girls really appreciate them and I also appreciate it so much because these girls give absolutely everything. 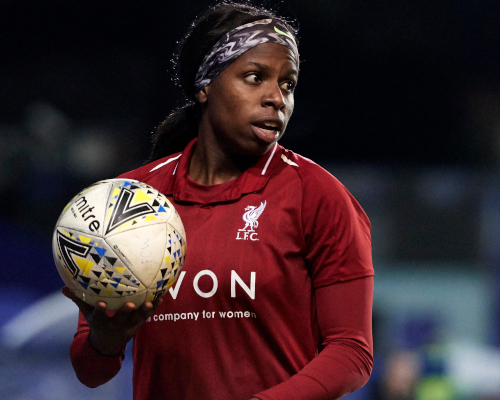 This will be Satara Murray's final appearance for us before she returns to America. Satara has been an integral part of our team over the last four years, not only on the pitch but off it too with her infectious personality. Nothing is ever a problem for Satara - she oozes positivity and we have seen her act as a role model for our younger players and at community events across the LFC family. Although it will be a sad loss for the staff and players not having her around, everyone connected with Liverpool Football Club wishes Satara the very best in the future.

Thanks very much for your support.

Kick-off on Sunday at Prenton Park is at 2pm GMT.

You can also watch the tie with our live coverage on LFCTV and LFCTV GO.