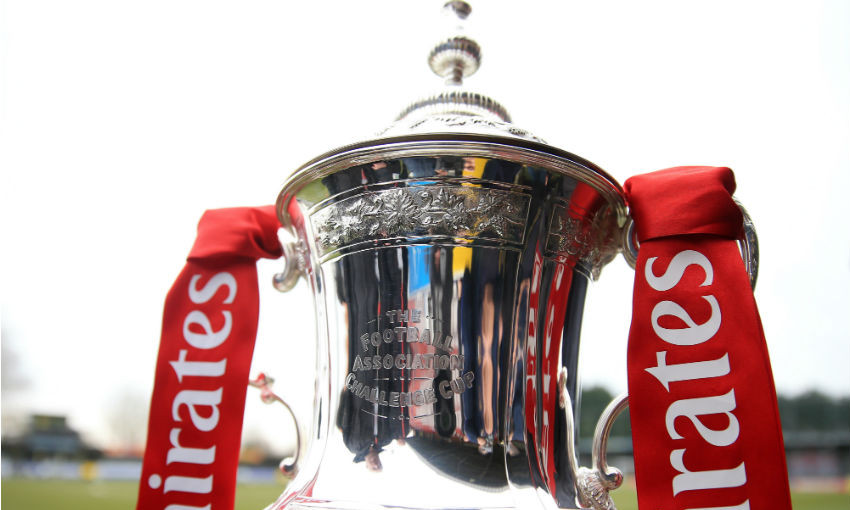 Liverpool FC has released the following ticket details for the FA Cup fourth round.

The Reds will travel to the winner of this evening's third-round replay between Shrewsbury Town and Bristol City.

Away tickets for the fourth-round clash will go on sale from 1pm on Wednesday January 15 and the selling criteria will be as follows:

Tickets will be available to season ticket holders and official Members who have recorded the following FA Cup away fixtures during the 2015-16, 2016-17 and 2018-19 seasons:

Shrewsbury Town v Liverpool: Tickets will be on sale initially to supporters who have recorded all four games.

Bristol City v Liverpool: Tickets will be on sale initially to supporters who have recorded three games.

Full selling details will be published here on completion of Shrewsbury and Bristol City’s replay.