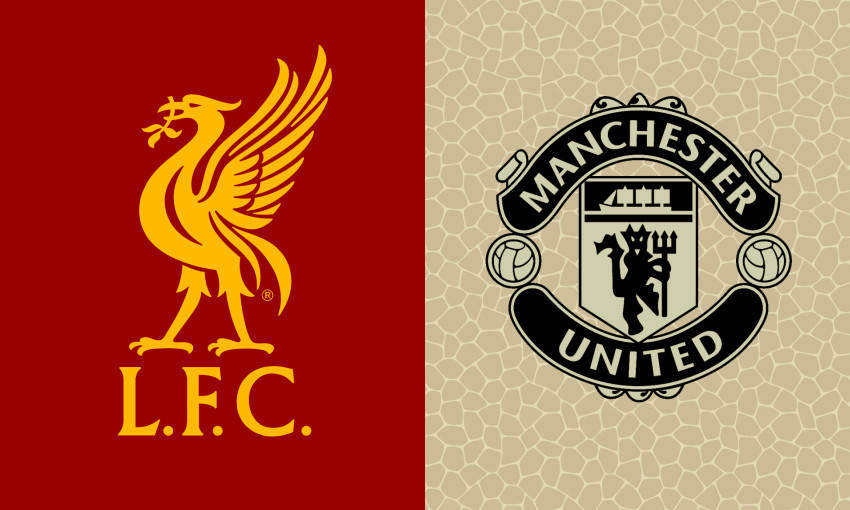 Additional tickets for the fixture against Manchester United have been made available for official Members, as a result of phase one of Fan Update.

Tickets will go back on sale at 11am on Monday January 13 for Members who recorded four or more Premier League home games from the 2018-19 season to purchase, following the Fan Update completion deadline.

Official Members who attended 13 or more Premier League home games last season were required to complete the Fan Update process before December 31, 2019 in order to be able to access Anfield stadium with tickets purchased in the last Members’ sale.

Twenty per cent of these supporters didn’t complete Fan Update, therefore all tickets purchased by these Members have been subsequently cancelled as their accounts could not be verified, and these tickets will now be put back on sale.

The club took extensive measures to remind supporters to complete the process by the deadline and the consequences of not doing so.

Alongside extra tickets now available for the Manchester United fixture, cancelled tickets for the remaining Premier League home games will also be made available to official Members in due course.

Fans are advised to check here for further sale updates and announcements.