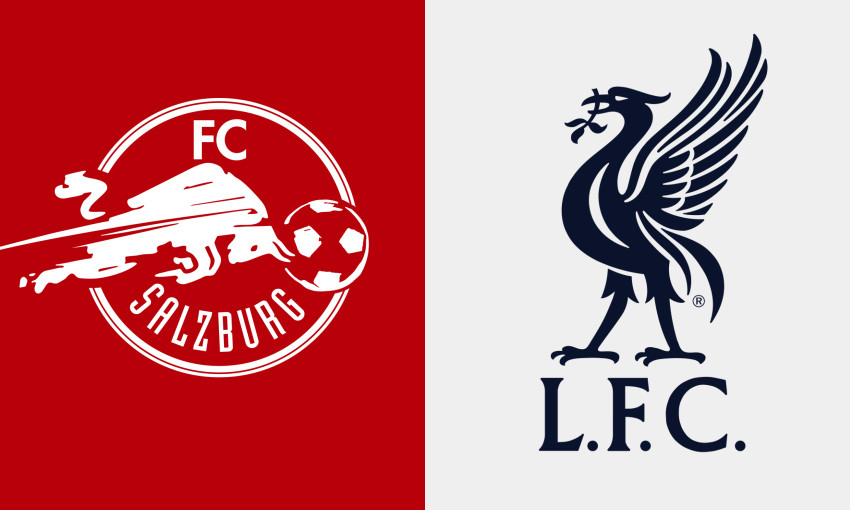 Liverpool FC has released the following information regarding tickets for the Champions League tie with FC Salzburg at the Red Bull Arena on Tuesday December 10, with kick-off set for 6.55pm local time (5.55pm GMT).

We will be receiving an allocation of 1,520 tickets for supporters to purchase priced at £47.50. (Price is based on current exchange rate and will be confirmed once full selling details are released).

We have also received a further allocation of 240 top category seats that, in line with UEFA guidelines, will be used as part of the players' allocation, the club’s UEFA Youth League team’s players and staff, travelling club staff and VIPs.

Full selling details will be announced in due course however, we can confirm the qualifying criteria for supporters will be as follows:

Tickets will be available to season ticket holders and Members based on UEFA Champions League away fixtures recorded during the 2019-20 and 2018-19 seasons:

Supporters who recorded eight games will be guaranteed a ticket.

Any remaining tickets will then be available to supporters who recorded seven games, subject to availability.

Ticket sales for supporters who require a wheelchair bay

Within the allocation, Liverpool FC have been allocated five pairs of wheelchair and personal assistant which are free of charge.

The qualifying criteria for supporters who require a wheelchair space will be as follows:

Supporters who recorded eight games will be guaranteed a ticket.

Any remaining tickets will then be available to supporters as follows, subject to availability:

Should we receive more qualifying applications for wheelchair bays than available, a ballot will take place.