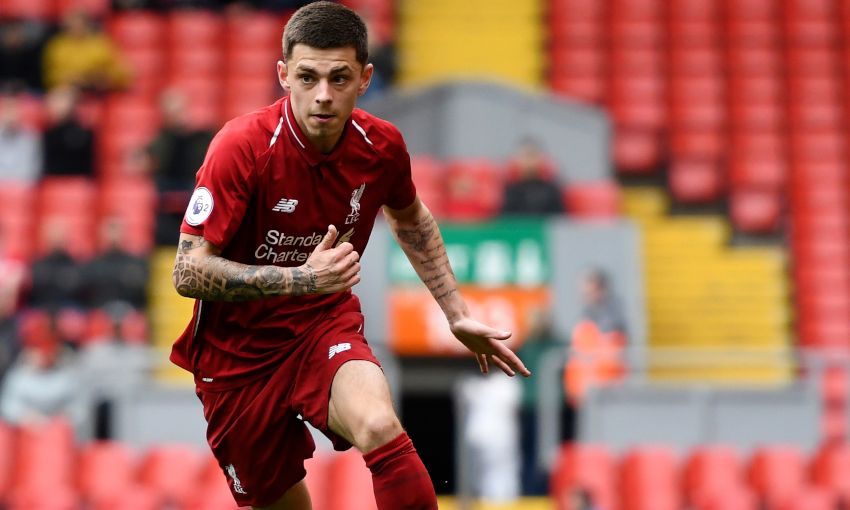 Tickets are now on sale for Liverpool U23s’ trip to play The Spartans FC in Scotland in mid-July.

Neil Critchley’s side will travel north to take on the two-time Lowland League champions at their home ground of Ainslie Park in Edinburgh as part of a pre-season training camp.

Kick-off has now been confirmed for 7pm BST on Monday July 15 in a match that will mark the 10-year anniversary of the Scottish side’s charity, the Spartans Community Football Academy.

The charity seeks to achieve positive social change through the power of people and sport.

Reds fans can now buy tickets for the fixture at the following prices:

Tickets, which can be posted out or collected, are available by clicking here.