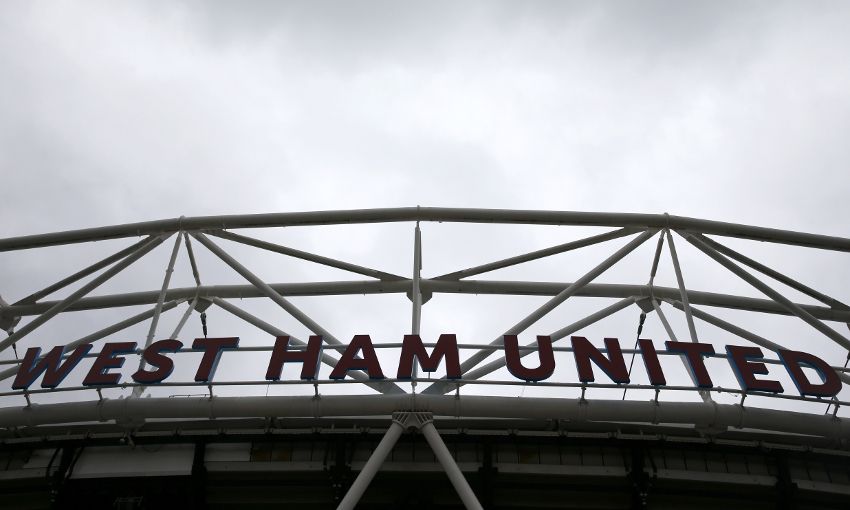 Liverpool FC has released the following away ticket update for the Premier League match at West Ham United on Monday February 4.

A limited number of tickets remain and will be available online to season ticket holders, Members and fan card holders based on attendance at Premier League away fixtures during 2017-18.

Attendance at seven games: from 11am until 1.45pm on Tuesday January 29.

Only in the event tickets remain…

Attendance at six games: from 2pm on Tuesday January 29 until 10.45am on Thursday January 31.

Attendance at five games: from 11am on Thursday January 31.

Supporters can purchase one ticket per person up to a maximum of four tickets per transaction.

Tickets are subject to availability and are allocated on a first come, first served basis. We cannot guarantee that tickets will be available to all who apply.