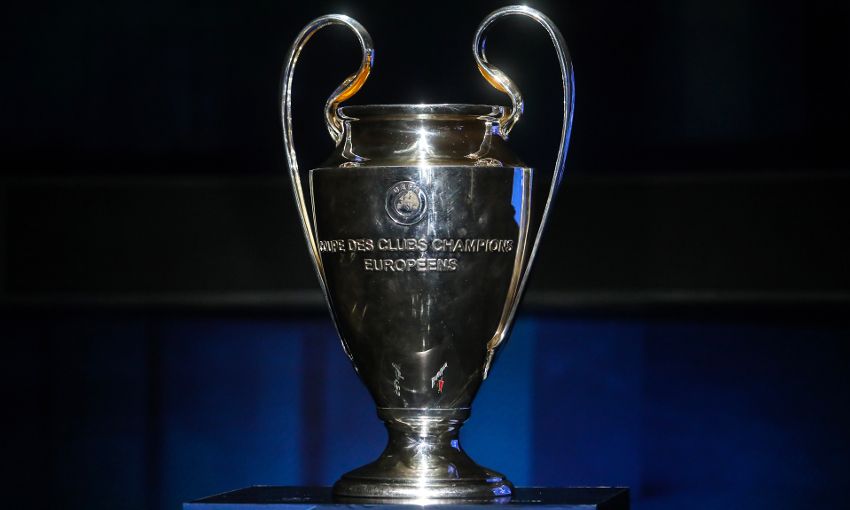 Due to the extenuating circumstances surrounding World Choice Sport’s cancelled and rearranged flights to Kiev, Liverpool FC is offering a full refund on match tickets bought directly from the club for supporters who were booked on the cancelled WCS flight numbers ET8704 and ET8706, and those who were originally booked on flight ET8700 but could not travel on this rearranged flight, only.

Refunds will be offered on Saturday May 26 between 10am and 3pm to supporters who come to the ticket office at Anfield with;

If you are unable to visit the ticket office in person between these times, supporters can apply for a refund by post by sending the information below to the following address: UEFA CL Final Refunds, c/o The Ticket Office, Liverpool Football Club, Anfield Road, L4 0TH.

Please note the club will only refund tickets to those who applications have a postmark of Friday May 25 and Saturday May 26. No refunds will be issued to those applications with a postmark later than May 26.

The club recommends that fans send their applications back by recorded delivery to ensure receipt. LFC takes no responsibility for tickets lost in the post.