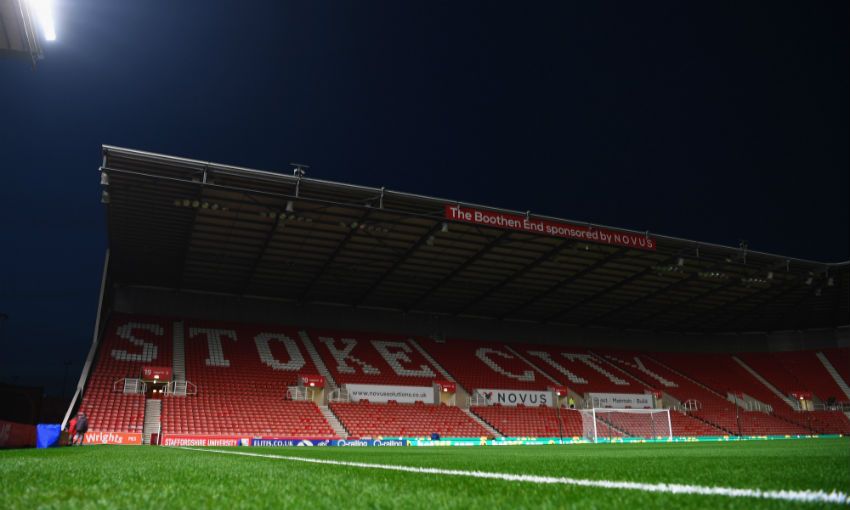 Liverpool FC have today released the following update regarding ticket sales for the Premier League match against Stoke City on Wednesday November 29.

The Premier League fixture at the bet365 Stadium is scheduled to kick-off at 8pm GMT.

A limited number of tickets will be available online only to season ticket holders, official members and Fan Card holders based on attendance at Premier League away fixtures during the 2016-17 season on the following days:

Only in the event that tickets remain, tickets will then be available to season ticket holders, official members and Fan Card holders who attended one or more Premier League away games in the 2016-17 season.

Tickets will be available online only from 2pm GMT on Thursday November 9.

Click here for a step-by-step guide to purchasing tickets online.